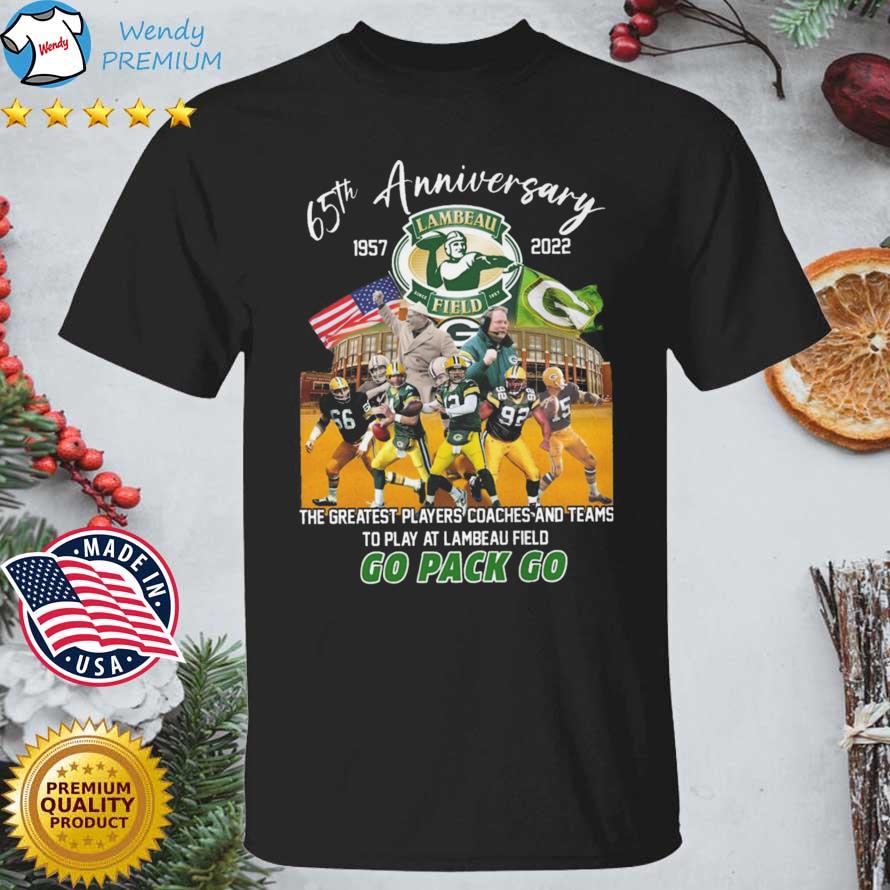 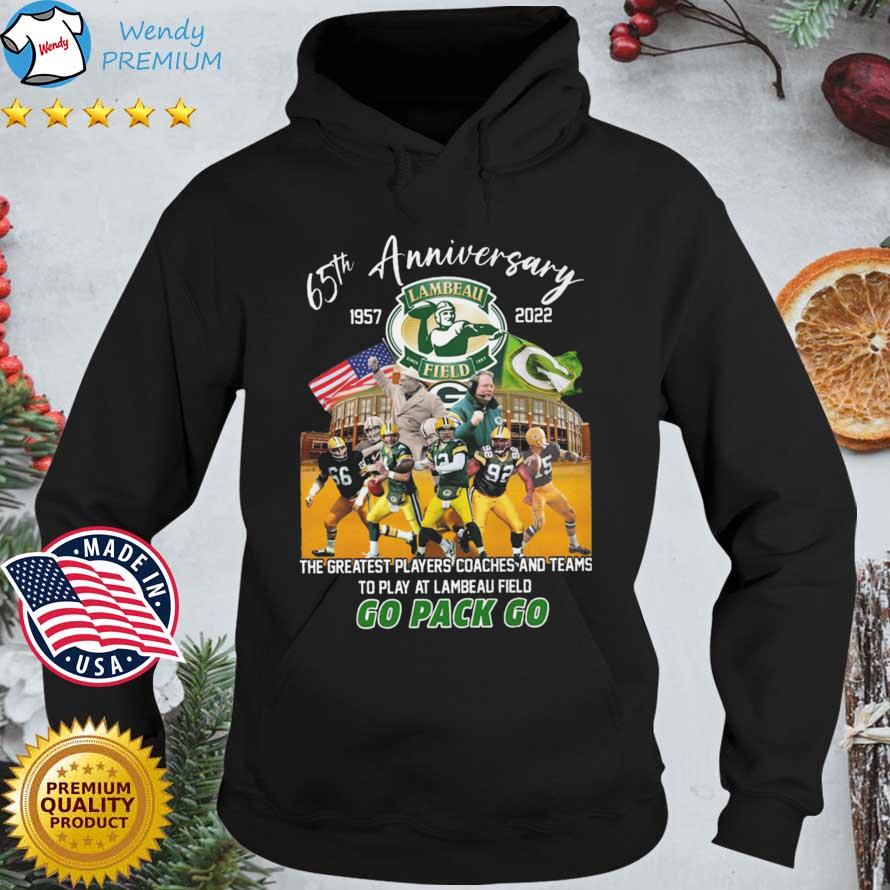 The problem once again is that Democrats are deploying traditional tools to fight a Republican Party which has abandoned all democratic norms and is merely just trying to consolidate power by any means necessary. Democrats are once again bringing a spoon to a knife fight. As Gandy puts it: “Democrats’ time would be better spent trying to either nuke or reform the filibuster so that they can move forward with expanding the courts.” Democrats need to change the makeup of the Court by adding justices, they need to right the wrongs Mitch McConnell committed by stealing at least two of the nine seats on the Court. In short, Democrats need to act like Republicans. The American people need a Democratic party which will protect their rights with the same zeal that Republicans are focused on taking them away.