In keeping with the serendipitous nature of her discoveries over the years, Venditti’s introduction to the world of film and television happened as the result of a chance meeting—well, two. After becoming particularly enamored with a 15-year-old boy named Billy she met in a high school cafeteria in Maine while on a scouting trip, Venditti made her debut as a filmmaker with the documentary short Billy the Kid, focused on the eccentricities of this seemingly regular teenager and the emotional turmoil that bubbled just under the surface. It was a revelation, winning the top documentary feature award at the South by Southwest Festival in 2007, and attracting the attention of both Ryan Gosling, who was preparing his first venture into directing, and the Safdie brothers, who also had a short premiering at the festival. 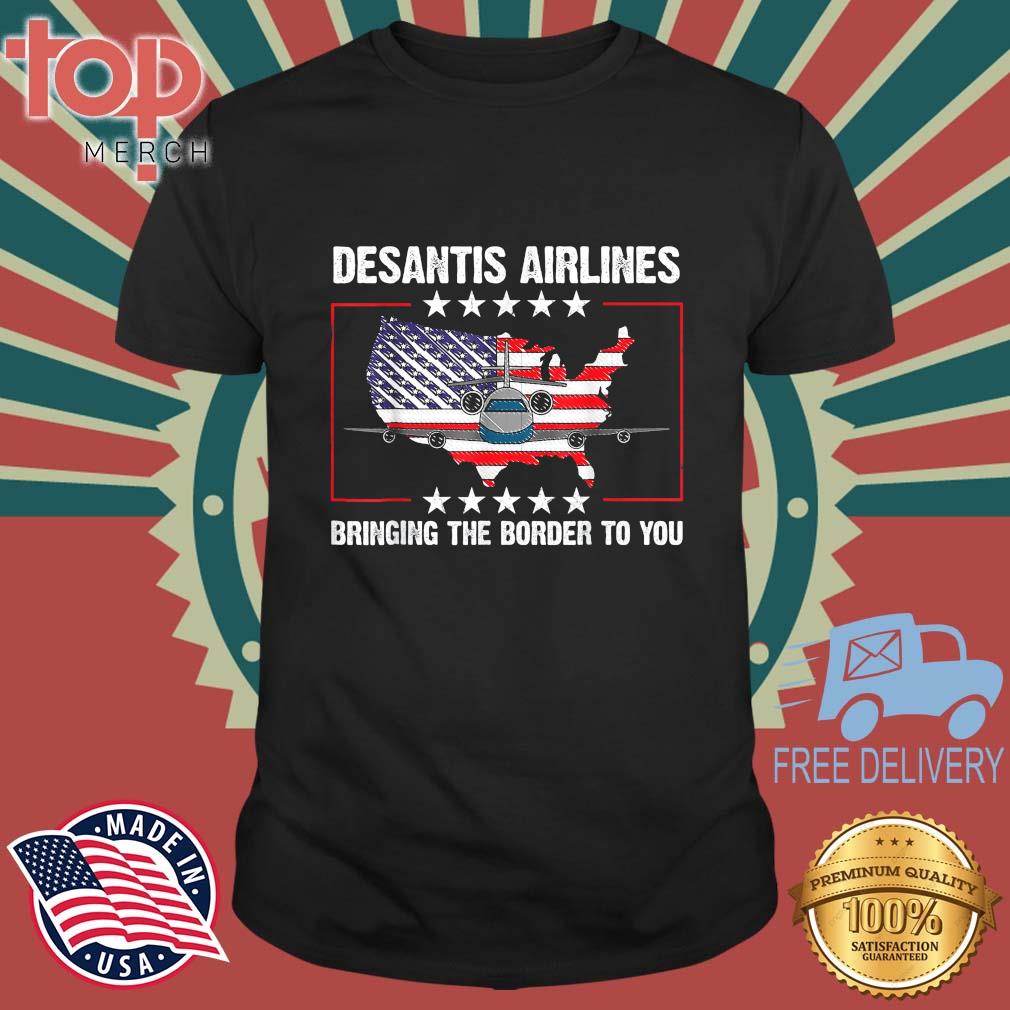 Both quickly courted Venditti to work on their next projects: Gosling on his divisive, Lynchian 2014 debut Lost River, and the Safdies on their breakout, Robert Pattinson–starring 2017 thriller Good Time. The latter, in particular, shared Venditti’s Dogme-esque desire for unflinching, filter-free authenticity from their cast. “I always say that if the Safdies didn’t do their job, they’d probably do mine, because we have a lot of similarities in how we see people,” says Venditti. “They approach their work almost like journalists or documentarians.” For her work on the Safdies’ next film, Uncut Gems, the brothers spent many months researching the various ethnic groups that make up the film’s flashy and deliciously seedy microcosm in the heart of Midtown Manhattan; in particular, the Bukharian Jewish community in which Adam Sandler’s anti-hero is firmly embedded. “​​We had to have that visceral experience in order to duplicate it in an authentic way,” she says. “It’s always about learning for me.” 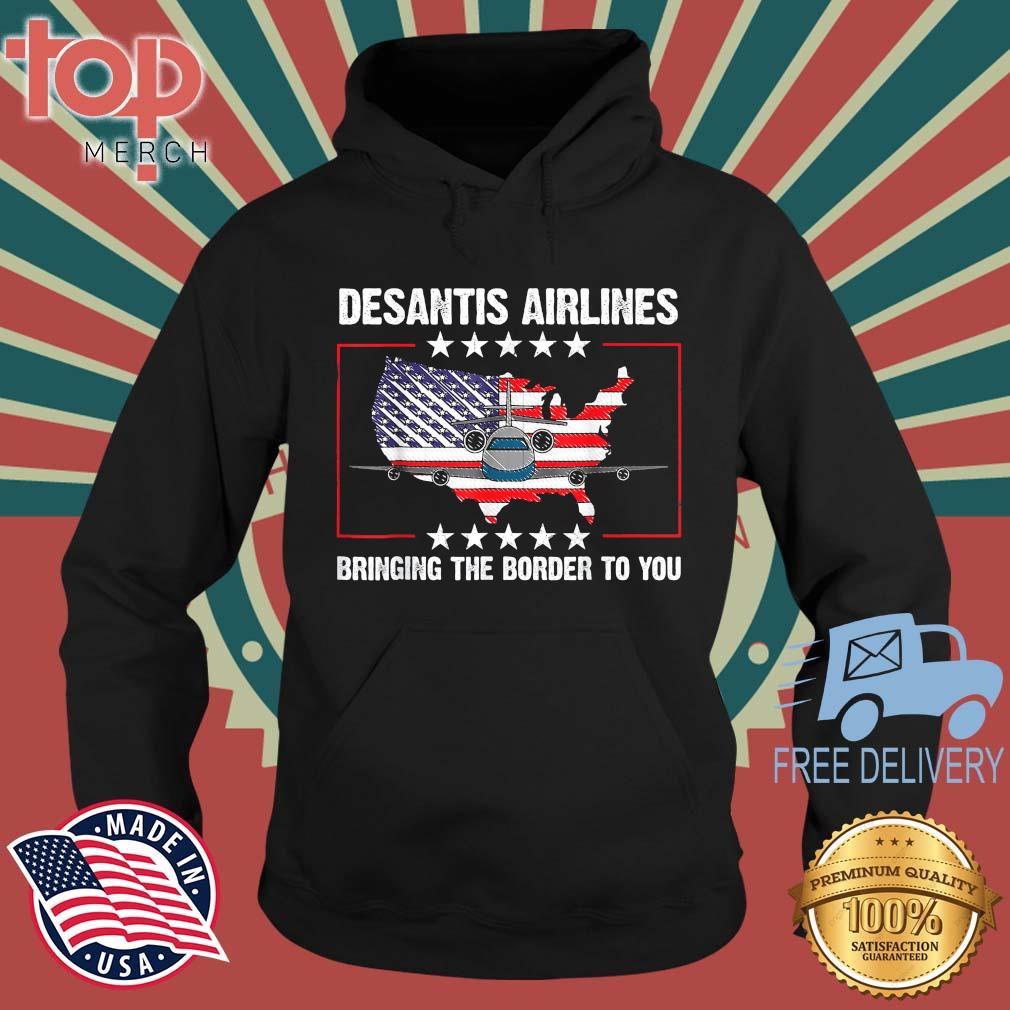 It’s ironic that Venditti’s approach to casting is now practically standard issue. Walter Pearce and Rachel Chandler of Midland Agency have carved their own niche scouting weird and wonderful faces—most with unexpected backstories—for the likes of Gucci and Marni, while Eva Gödel of the Düsseldorf-based model agency Tomorrow Is Another Day, which launched in 2010, became the go-to for willowy, artsy boys with unconventional looks, not coincidentally around the same time that Hedi Slimane returned to menswear at Saint Laurent and then Celine. “The street casting thing is a big thing now, but a lot of these girls—Paloma [Elsesser], Jane [Moseley], Eliza [Douglas] for Balenciaga—we were proposing them to people years ago and they weren’t interested,” says Venditti. “Paloma couldn’t get an agency, can you believe it? We tried to help her get an agency years before what you see now.” She’s keen to emphasize there’s no bitterness there; when it comes to the fashion world embracing her pioneering approach to casting, she’s philosophical. “I’m happy about it,” she says. “This is the world I’ve been living in for years. I think they’re finally doing it in a way that isn’t tokenistic, too. Mostly, I’m just happy it finally exists.”

This product belong to nang-nhu