It’s based on the first of British writer Mick Herron’s enjoyable Slough House novels, fleet-footed spy thrillers that pay homage to the late John Le Carré without ever quite competing with him. The titular slow horses are a collection of MI5 losers and misfits, intelligence officers who have made a mistake, failed to excel, or otherwise displeased their bosses, and have been shunted off to a forgotten London bureau to molder in irrelevancy. The head of this satellite division, nicknamed Slough House (because it might as well be located in Slough), is Jackson Lamb (Oldman), an unkempt, past-it field officer, who spends his days inside last-week’s clothes and a glass of whisky. Oldman is having a wonderful time as the disheveled, cranky, secretly brilliant Lamb, insulting everyone who comes near his office, nursing grudges, and holding his cards extremely close to the vest. He has a small team of third-tier agents working for him, including the sprightly River Cartwright (Jack Lowden), whose grandfather (Jonathan Pryce) is a well-bred spymaster with a sterling reputation. 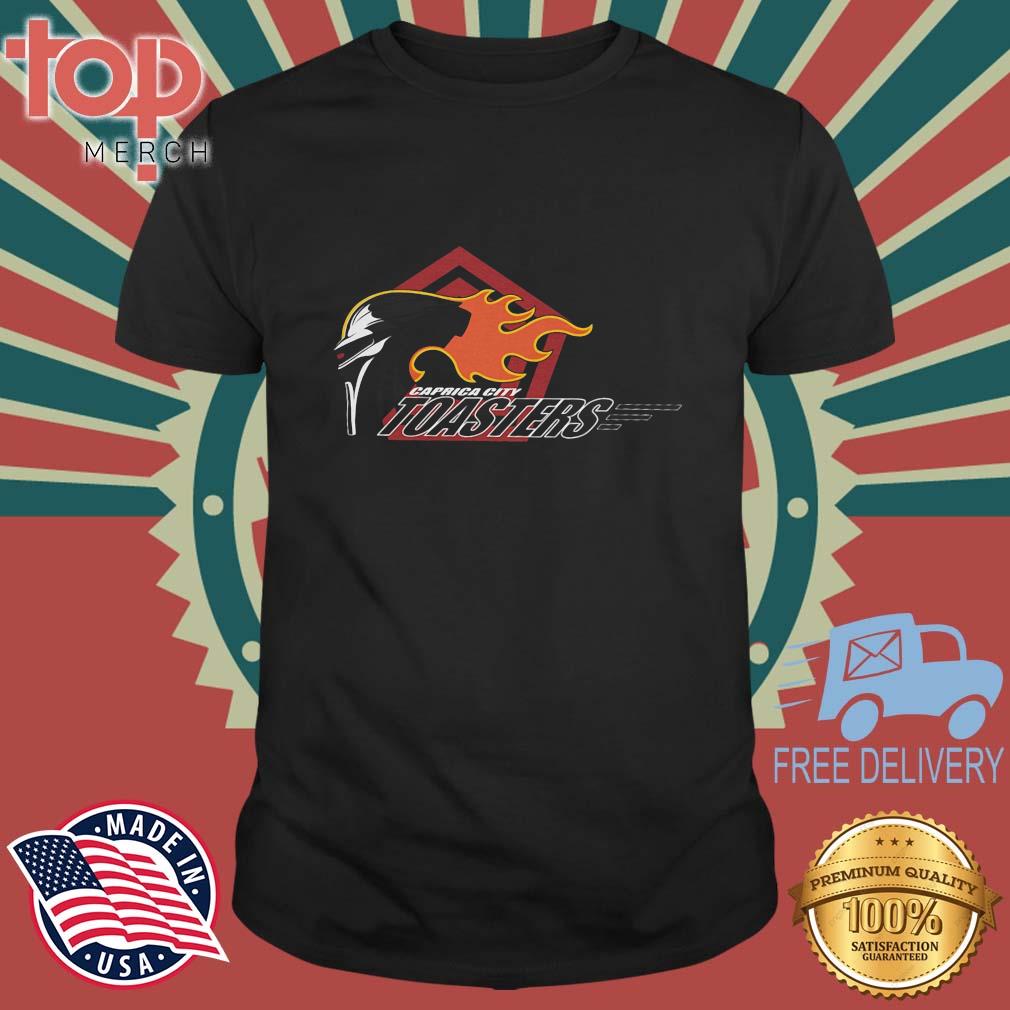 Why is River in Slough House? You find out in the bravura opening 8 minutes of episode one, a breathless set piece filmed at the real Stansted Airport, in which Cartwright makes an operational mistake with consequences that derail his career. And why is Sid Baker (Olivia Cooke) here, as she seems far too young and fetching to have washed up with this gang? The truth emerges that MI5’s deputy Diana Taverner (Thomas, ruthless and polished as a diamond) has launched a scheme to pin a kidnapping gone wrong on Lamb’s agents. The plotting through these episodes is both intricate enough to keep you guessing and kind of mindlessly straightforward in the assignment of baddies and goodies. The Slough house agents, played by likable British character actors (including Rosalind Eleazar, Dustin Demri-Burns, Christopher Chung–all newcomers to me) find their footing and under Lamb’s bad-tempered, paternal eye, improbably save the day—meaning the U.K., from an act of far-right terrorism. Each episode is popcorn-light but beautifully done and just sophisticated enough to feel like an evening well spent. April is a crowded month for new TV (Anatomy of a Scandal on Netflix! Outer Range on Prime! The First Lady on Showtime!) but so far Slow Horses is the setting the pace. 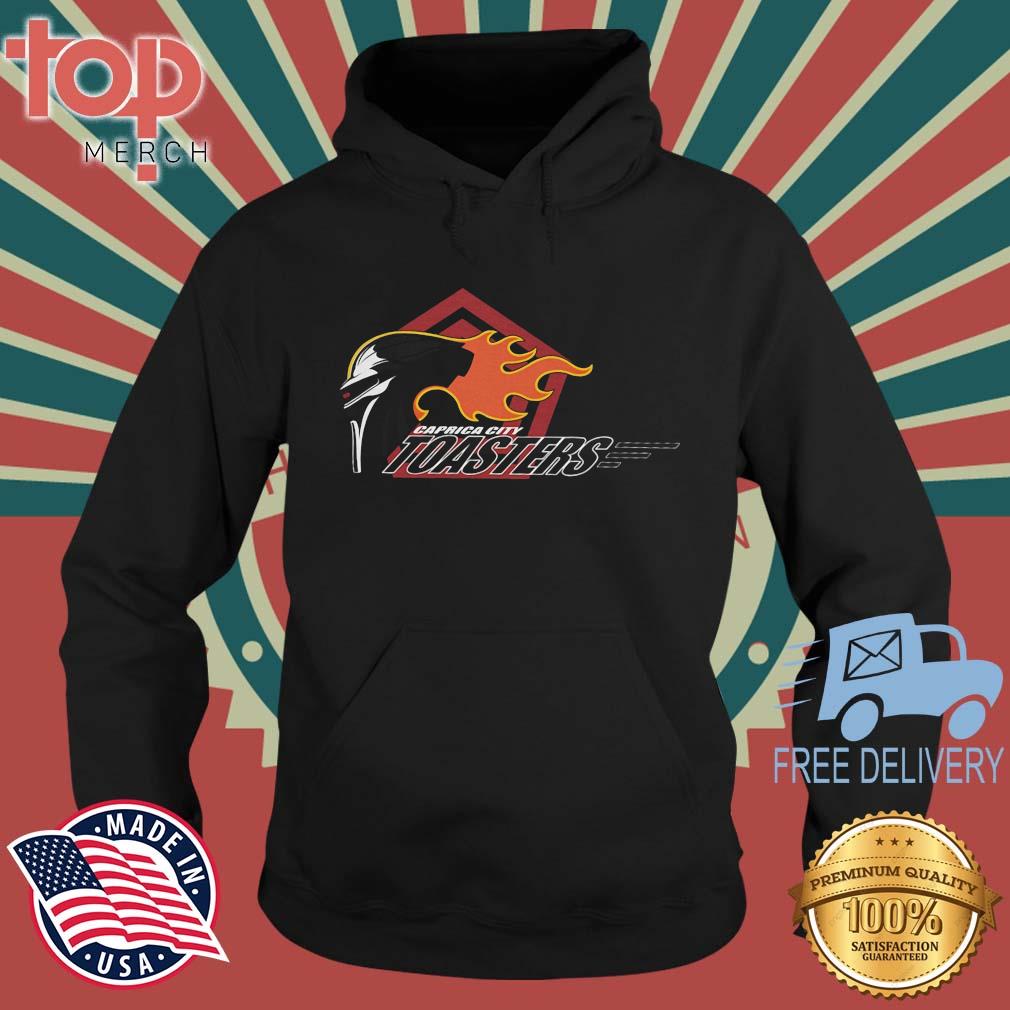 On Thursday, April 7, 26-year-old Lizelle Herrera—a resident of Texas’s Rio Grande Valley—was arrested and charged with murder. Her alleged crime? Causing “the death of an individual by self-induced abortion.” Herrera was reported to law enforcement allegedly by a local hospital, sending a chilling message about the role of so-called helping professions in aiding the criminalization of abortion.