Throughout Tapponi’s life, film has served as a reliable source of escape. “Where I grew up there weren’t many cinemas, and I wasn’t really raised in that world, so a lot of it I discovered online,” she says. “I would watch a different director every night, and I started a film log, which I still keep to this day.” While completing her undergraduate degree in London, she was surprised to discover the lack of film programming covering the regional cinema she was drawn to—and so she took matters into her own hands. “People would ask: Where can we watch this?” Tapponi adds. “So I started doing public screenings, and it kind of took off from there.” 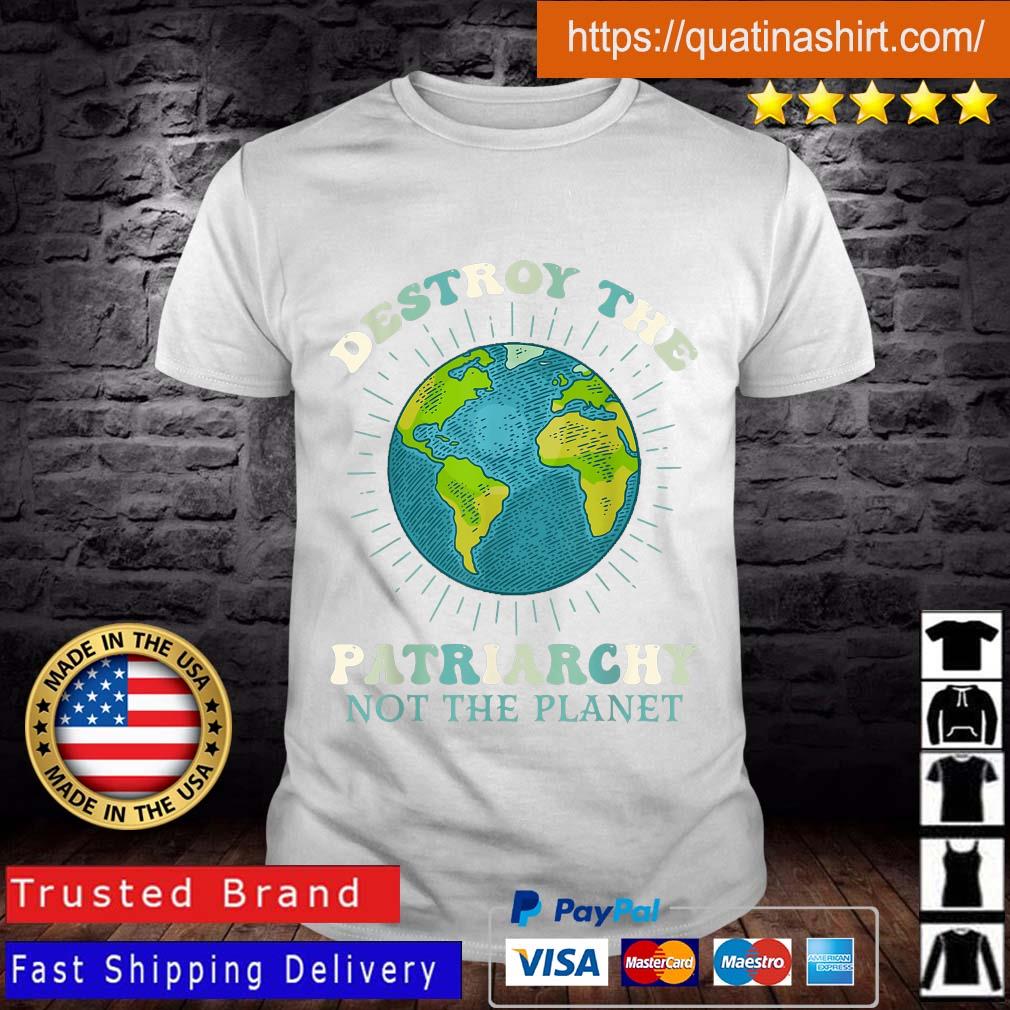 In the years since, Tapponi has provided the same gift of self-recognition for many thousands more women of the Southwest Asian and North African diaspora living around the world through Habibi Collective, which supports SWANA women’s video and film practice through programming, fundraising, education, development, production, and collaborative practice. Since founding the collective in 2018, Tapponi has also developed Shasha, the first independent streaming service for SWANA cinema, for these films to be seen more widely. At 23 years old, Tapponi’s sharp curatorial eye and extraordinary drive have introduced an entirely new audience to the rich diversity of filmmaking across these cultures and their diasporas today. 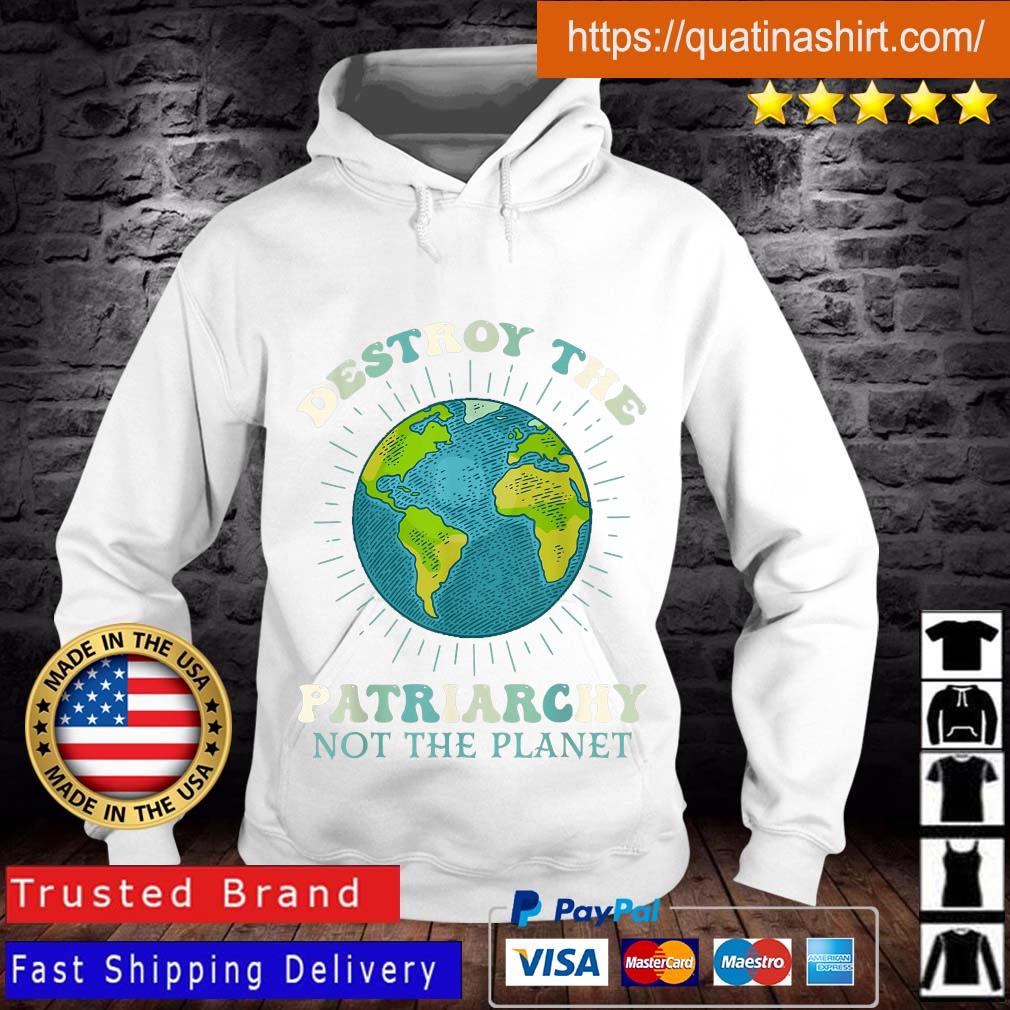 It also, however, serves as an intentional reframing of the stereotypes that surround SWANA (South West Asian and North African) women in the western world—and for a teenage Roísín Tapponi, who was born in Ireland to an Iraqi father and Irish mother, seeing the film for the first time was a revelation. “I don’t know how I came across it, but I think it was the first time I’d ever seen an Arabic film that a woman had made, and I really identified myself and my experiences in what I was watching,” Tapponi says. “I just really felt that I was seeing myself represented for the first time.”