For us, Styles is a fern-tattooed electric current, an escape from the banality of everyday, middle-ish-aged life. “I think I’ll always be chasing that initial high I got from finally seeing him in the flesh for the first time,” Liberty says. I don’t often have occasion to dust myself in glitter or wear the sequined jumpsuit I’ve picked out for the Styles show I’ll soon attend in New York, but he affords us that whimsical space for self-expression—a space I craved in my core during years of pandemic-induced isolation. (Styles’s tour stops are “his fans’ Met Gala,” as Maura Brannigan aptly described it for Fashionista last year.) Just thinking about it has a way of enlivening morning drop-off. 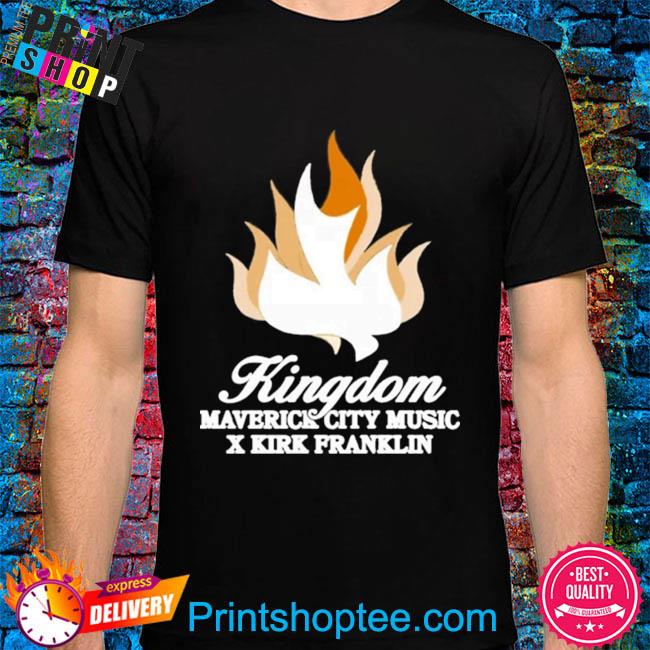 Self-described Styles superfan Rocky Cataudella, 64, puts it another way: Styles’s shows “don’t demand anything of us except for us to be ourselves,” she says. “It’s purely for us. Whatever your responsibilities are, for two hours, you get to throw it all away.” Cataudella first discovered Styles after reading Robinne Lee’s exquisite novel The Idea of You, about a May-December romance with a dreamy boy-band star inspired in part by Styles. At his shows, Cataudella has experienced groundswells of feminine energy: “It’s like the ancient maenads and Dionysus without the madness. We look at him, and he’s our happy place, and it’s easy, and it’s free. He makes us feel like we’re experiencing an adolescent awakening again.” 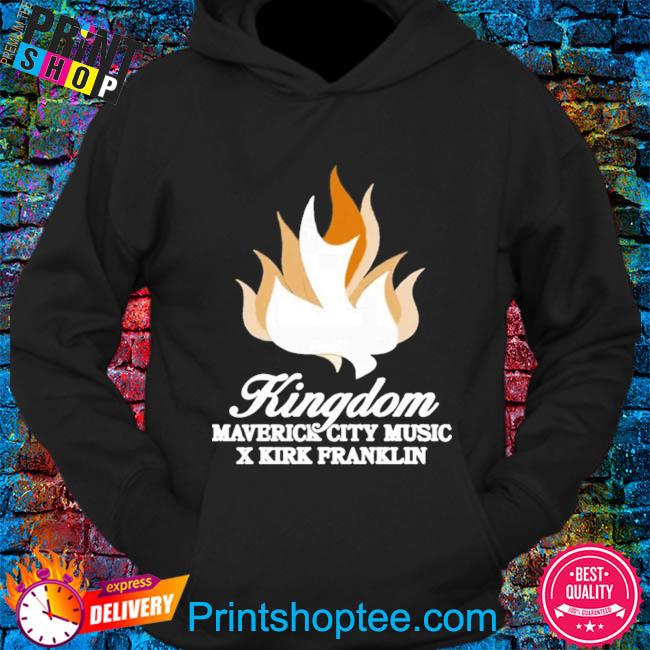 The broad appeal of Styles, oft cited as a swirl of Jagger’s sex appeal and Bowie’s gender-bending, has been well documented. (“Rainbow sequins and rock-hard abs,” muses Liberty. “Crude tattoos and pearl earrings.”) But his adulation of women—especially elder women—is a particular draw for the middle-aged female Harries I know. Cataudella points to Styles’s close relationship with his mom, Anne Twist, and sister, Gemma; his seemingly cosmic, intergenerational bond with Stevie Nicks; and his presence at a Christmas carol sing-along at Joni Mitchell’s house. (His latest album title, Harry’s House, follows Mitchell’s 1975 song “Harry’s House/Centerpiece.”) At his first headlining set at Coachella in April, Styles spotlighted Shania Twain, 57, the woman whose music he listened to while riding around in Twist’s car as a wee Brit, inviting her for a duet of “Man! I Feel Like a Woman!”