Their young son Prince Philip, meanwhile, who was purportedly carried in an orange crate onto the British Royal Navy gunboat that had been sent to Corfu to rescue the family, was subsequently dispatched to the care of Lord Mountbatten—though there was something of a tug of war between the prince’s British and German relatives: He was sent first to a school in Germany established by the German Jewish educator Kurt Hahn, and thence to Gordonstoun, the spartan Scottish boarding school created by Hahn after he had fled Nazi Germany. Among the principles of Hahn’s “rugged school,” as Vogue noted in a 1962 story, was “to free the sons of the rich and powerful from the enervating sense of privilege… This freedom means getting up at 7 am, cold showers, bedmaking, shoe polishing, and a fast jog around the grounds before breakfast … school afternoons are divided between such manual work as building pigsties, and chopping wood, and the more entertaining pursuits of sailing, rugger, fire brigade duty, and music sessions with boys playing bagpipes and clarinets.” (Perhaps unsurprisingly, the creatively minded Prince of Wales did not share his father’s enthusiasm for Gordonstoun’s spartan principles—or cherish happy memories of his time spent there.) Apparently neither Lord Mountbatten nor Prince Philip’s other designated guardian, George Milford Haven, ever visited him during his years at school. His entire childhood, actually, appears to have been one of displacement and varying levels of abandonment that shaped his resilience—but with a sense of family dynamics and interpersonal relationships perhaps more firmly rooted in the Victorian age than his own (and certainly at odds with his enthusiastic embrace of modernity and his forward thinking in other areas of his life). 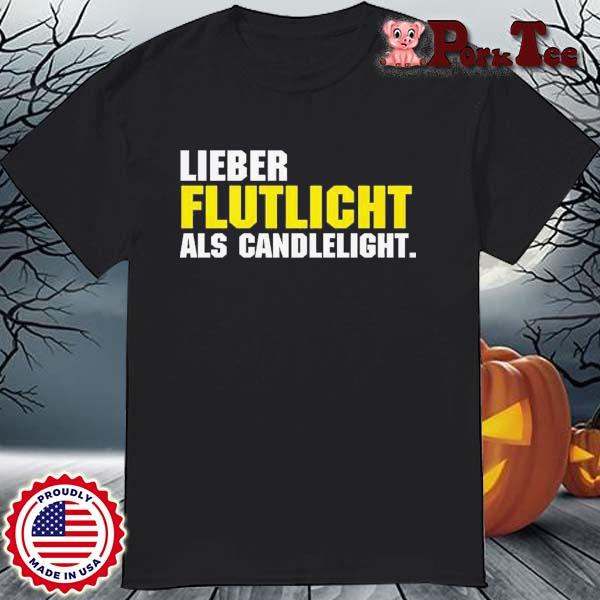 Prince Philip’s royal parents had been forced to leave Greece when Prince Andrew’s elder brother King Constantine whose wife, Sophia of Prussia, was a sister of Germany’s Kaiser Wilhelm II had followed an unpopular policy of neutrality during the First World War.In exile, Prince Andrew and Princess Alice led separate lives, with the prince finding consolation at the gambling tables soon taking up with a hard-spending mistress whilst his estranged wife founded her nursing order. 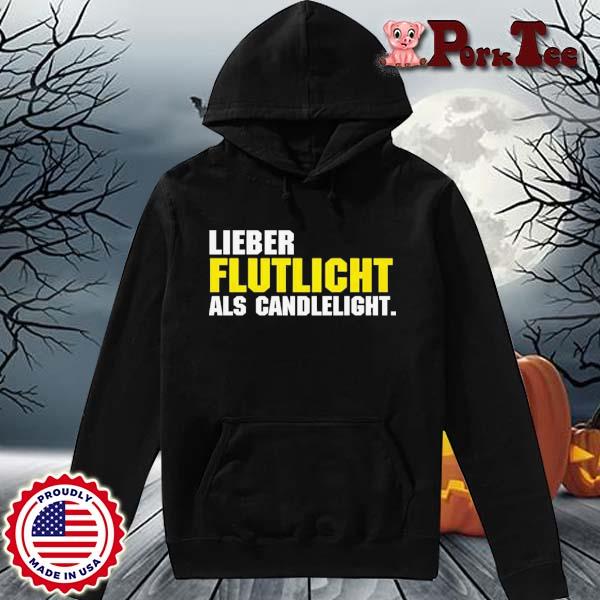 The prince’s father, Prince Andrew of Greece and Denmark of the House of Schleswig-Holstein-Sonderburg-Glücksburg, was the seventh child and fourth son of King George I of Greece and Olga Constantinovna of Russia. His mother was Princess Alice of Battenberg, a fascinating and troubled woman who in later life founded a nursing order of Greek Orthodox nuns (and was posthumously honored by Israel for having sheltered a Jewish family in Athens during the Second World War). “If anything, I’ve thought of myself as Scandinavian,” Prince Philip told Fiammetta Rocco, one of several biographers of his complicated family tree. “Particularly Danish. We spoke English at home. The others learned Greek. I could understand a certain amount of it. But then the [conversation] would go into French. Then it went into German, on occasion, because we had German cousins. If you couldn’t think of a word in one language, you tended to go off in another.” Communication with his mother was primarily in sign language, as she became almost completely deaf after contracting German measles at the age of four.