over the last two years, the activists have doubled down on recent de-carceration initiatives (reforms to bail, discovery, parole, and juvenile justice) that some warned would lead to more violence. After seeing more than 800 homicides in Chicago last year, the state of Illinois is now bracing for the implementation of its own radical bail reform law. And despite Philadelphia setting an all-time record for homicides last year (a record it may break this year), its radical district attorney, Larry Krasner sailed to re-election, dismissing the possibility that his decisions to lower the transaction costs of crime commission have contributed to the carnage. In a recent op-ed in the New York Daily News, NYPD Commissioner Keechant Sewell wrote “Time and again, we see [crime drivers] get second, third and sometimes 10th chances while repeatedly demonstrating an unwillingness to correct their criminal behavior.” She called on lawmakers to make the necessary changes to give police, judges, and prosecutors the tools they need to keep New Yorkers safe. Her plea has been echoed by police executives, public safety advocates (myself included), and concerned citizens across the country over the last several years. The question is: Will the decision makers listen? CLICK HERE FOR MORE FROM RAFAEL MANGUAL Rafael A. Mangual is a contributing editor of City Journal and the Nick Ohnell fellow and head of research for the Manhattan Institute’s Policing and Public Safety Initiative. He is also the author of “Criminal (In)Justice: What the Push for Decarceration and Depolicing Gets Wrong and Who It Hurts Most” (Center Street, July 26, 2022). 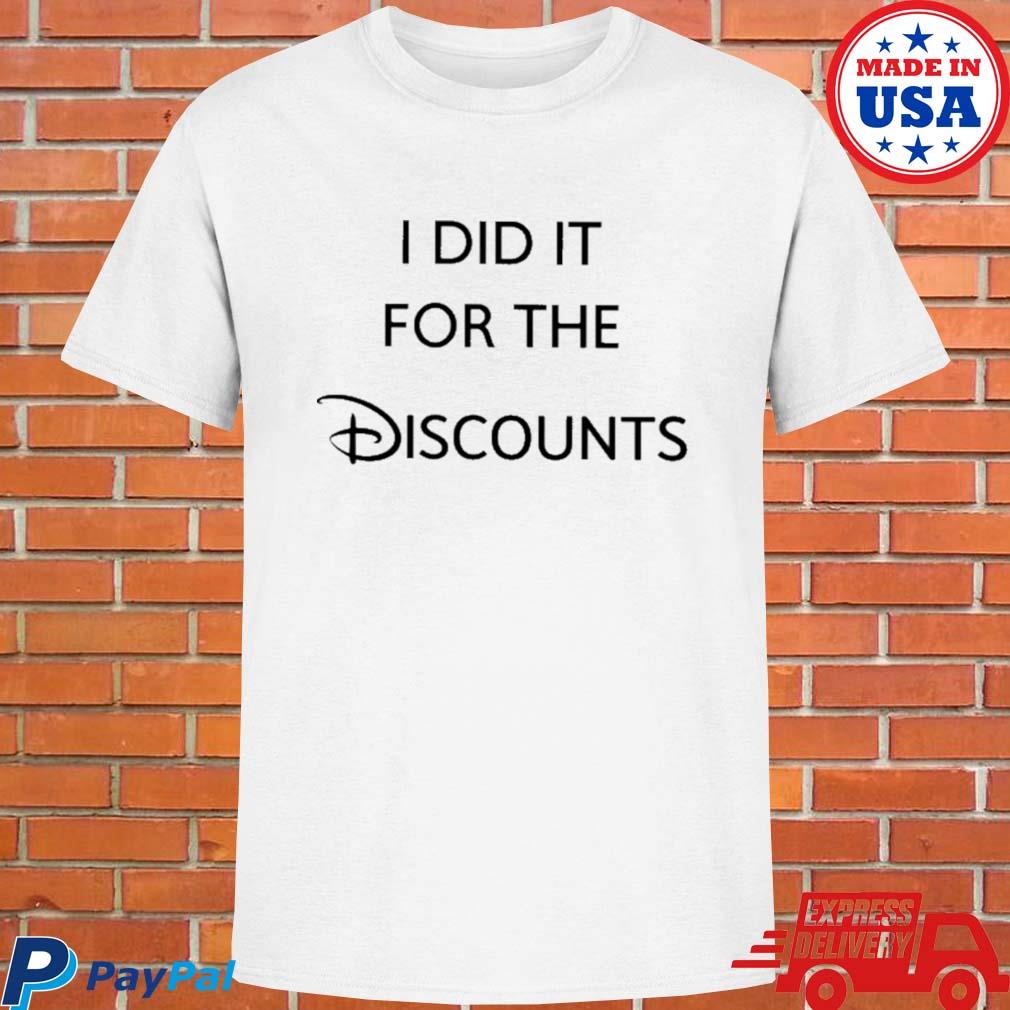 ‘Striking similarities’ between Trump’s document allegations and Hillary’s emails: Turley Fox News contributor reacts to a federal judge signaling she will appoint a special master to oversee the FBI’s review of materials seized at Mar-a-Lago on ‘America Reports.’ NEW You can now listen to Fox News articles! Listen to this article 0:00 / 6:36 1X BeyondWords Benjamin Franklin once said that a “half truth is often a great lie.” It turns out that the same can be said about “technical” truths. Franklin’s warning came to mind recently after Glenn Kessler at the Washington Post looked at the claim of Hillary Clinton on Twitter this week that “the fact is that I had zero emails that were classified.” The Post declared Clinton “technically correct” in the claim despite the fact that it was actually false. Indeed, the Post appears to recognize that fact at the very end of its analysis. A “technical” truth is wonderfully Clintonesque – captured in Bill’s infamous defense during the Monica Lewinsky investigation that “it depends on what the meaning of the word ‘is’ is.” The email scandal now depends on what the meaning of “were” was. Hillary Clinton arrives for the opening ceremony of the Generation Equality Forum at the Louvre Carrousel in Paris, France, June 30, 2021. (Reuters/Gonzalo Fuentes) Hillary Clinton is focusing on whether the emails were marked classified as opposed to whether they contained classified information. The tortured logic is transparently and knowingly misleading, but it has been pushed by various columnists and analysts. 5 QUESTIONS ABOUT THE TRUMP RAID WARRANT AND PROPERTY LIST As I have stated previously, I do not believe that the email scandal warranted criminal charges and certainly did not justify the “lock her up” mantra used in the 2016 presidential campaign. However, Clinton is now rewriting 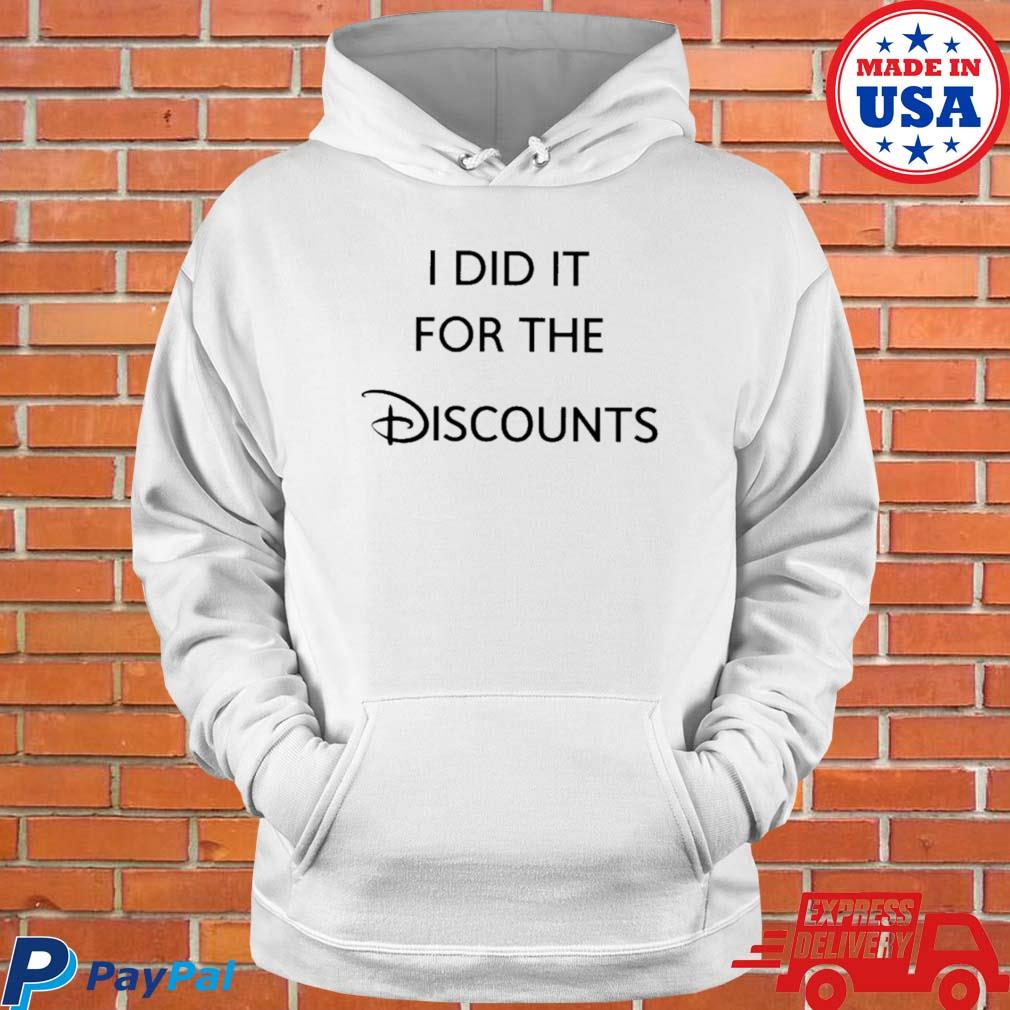 Fox News Digital) A 2006 Bureau of Justice Statistics report analyzing violent felons convicted in America’s 75 largest counties between 1990 and 2002 found that even back then — smack dab in the middle of America’s allegedly Draconian “tough-on-crime” streak — more than a third of those felons were out on pretrial release, probation, or parole when they committed the offenses they were convicted of. “[O]nly around 400 individuals — or 0.1% of the Oakland’s population — were responsible for the majority of the city’s homicides.” — Giffords Law Center to Prevent Gun Violence The reality of crime has long been that it’s a phenomenon driven mostly by a relative handful of individuals in a given jurisdiction. That’s just as, if not more, true for serious violent crime, specifically. A study of a focused deterrence program in Boston found that “between 1,100 and 1,300 [gang] members, representing less than 1% of the city’s youth between the ages of 14 and 24” were responsible for “more than 60% of youth homicide.” An analysis published by the Giffords Law Center to Prevent Gun Violence (a gun control advocacy group) found that “only around 400 individuals — or 0.1% of the Oakland’s population — were responsible for the majority of the city’s homicides.” CLICK HERE TO GET THE OPINION NEWSLETTER By using data to inform everything from police resource deployment to pretrial release and sentencing decisions, we have it in our power to be more precise in how we do criminal justice, reserving the sharpest edges of the system for those who pose the greatest risks to their communities. This would allow us to reap the benefits associated with the incapacitation of the most chronic offenders without having to impose so many burdens on those who aren’t threats. But our ability to do this has been hampered by reform efforts aimed at de-policing and de-carceration for their own sake. Video As crime in New York City has skyrocketed