Greg Gutfeld: Who deserves punishment and who does not? ‘Gutfeld!’ panelists react to a North Dakota man being released on bail after admitting he mowed down ‘Republican’ teen over politics and New York Attorney General Letitia James’s lawsuit against former President Donald Trump. NEW You can now listen to Fox News articles! Listen to this article 0:00 / 6:02 1X BeyondWords Happy Thursday, America. Tonight’s monologue, crime and punishment. I just came up with that title. Yeah, it would be a good one for a book. First, let’s address FBI agent Steve Friend who was suspended after he made allegations in a whistleblower complaint. He was stripped of his gun and badge and removed from the Daytona Beach FBI field office. That sounds like fun, getting stripped at that Daytona Beach field office. But I guess as far as the FBI is concerned, he’s been unfriended. See what I did there with his name? Because his name is Friend. I think that’s a courtesy laugh on your part, but I’ll let it go, now, or you can keep doing it, aren’t you? FBI MISCATEGORIZING CASES RELATED TO JAN 6 TO BOLSTER CLAIMS OF DOMESTIC EXTREMISM CRISIS IN US: WHISTLEBLOWER Okay, but don’t you remember the Whistleblower Protection Act? That was such a big deal when all the anonymous leakers were coming after Trump. Now it gets ignored, like Jamie Lissow’s Tinder dating profile. A lonely guy laughing through the tears. Friend was declared absent without leave because he wouldn’t take part in a SWAT raid that he considered excessive force against the January six folks accused of misdemeanors. In a way, it’s like being punished for refusing to take part in a home invasion. But because Friend pissed off the wrong people, he was gone faster than you can say Reliable Sources with Brian Stelter. TYRUS: Never over. It’s never over, I’m never letting it go. I’m never letting him go. Just going to hug his little round body. TYRUS: Oh, boy. The House Select Committee to Investigate the January 6th hearing. (Kent Nishimura / Los Angeles Times via Getty Images) Until they bury me in the same coffin, which will be a piano case. Remember that guy? His complaint underscored what we’ve been saying for a few years, the FBI, DOJ, IRS, AOC, and every other three lettered governmental outfit deserving of four letters has been encouraged to exaggerate the threat of domestic terrorism. The demand for violent white terrorists somehow exceeds the supply, so they have to make them up. It’s like a scaled up version of Jesse Smollett’s hoax, except this is way easier because unlike a typical fake hate crime, you don’t even need the victims. You just need the amorphous threat and the FBI will fill in the blanks. Now, maybe some of these threats exist, but it’s not like they ever find them. They’re like women in a Brian Kilmeade make out story. Sad, isn’t it? I wish he would 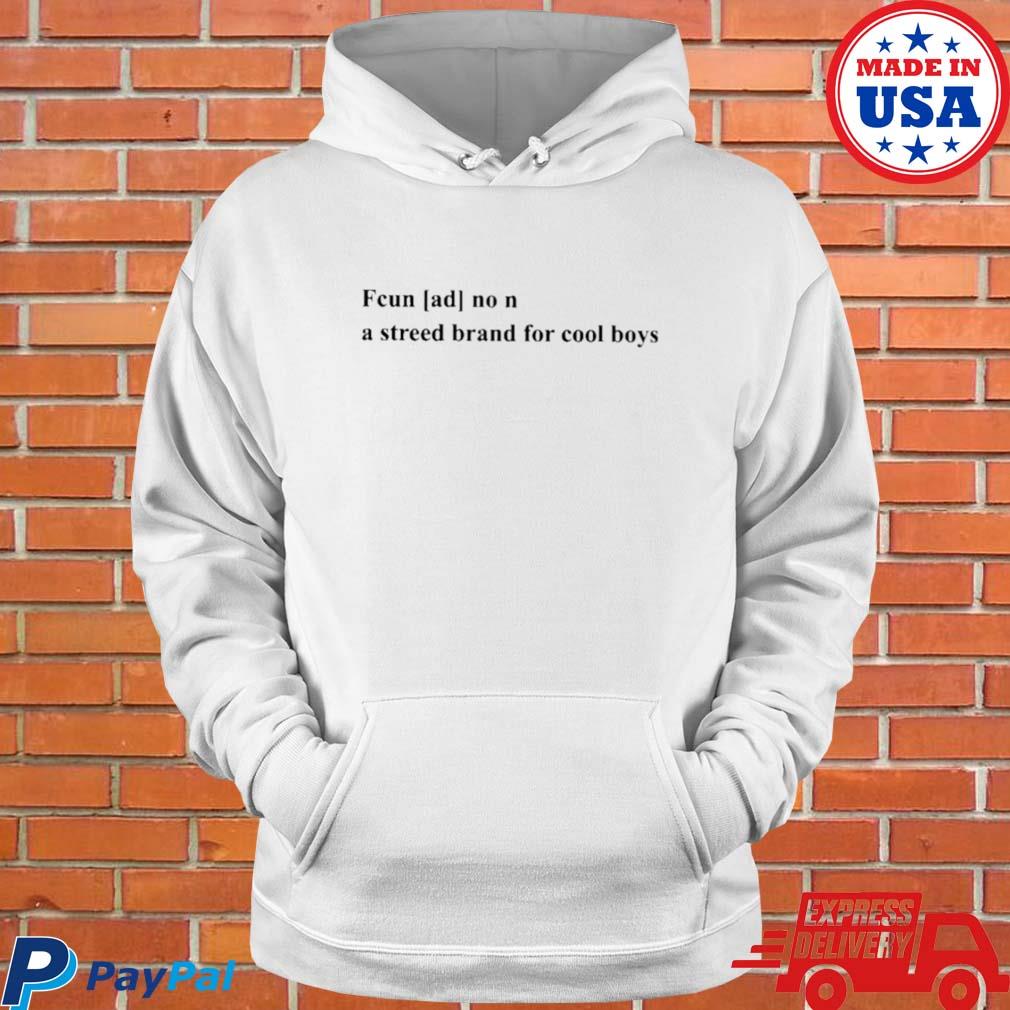 just stop, it’s embarrassing for everybody involved. So just like people who paid their student loans, this agent, a respected 12 -year veteran of the FBI and a SWAT team member, was punished for doing the right thing. Now, if the other side does the wrong thing, then it’s another story. NORTH DAKOTA MAN KILLS TEEN WITH VEHICLE AFTER POLITICAL DISPUTE, CLAIMS VICTIM WAS REPUBLICAN ‘EXTREMIST’ In North Dakota, which is a state Kat. A fiend admits to running down a teenager over a political dispute, and he’s currently out of jail. He murdered the kid, and he’s out of jail. Apparently, he’s not a flight risk, which I guess is defined as he won’t run over people with a plane. According to authorities, the alleged killer used his truck to mow down Cayler Ellingson, who the fiend claims was part of an unnamed Republican extremist group. You know, I tried to search for this story yesterday, and it’s amazing there was less coverage than Michael Moore in a belly shirt. Think about that for a while, yeah. Now let’s flip the script, imagine Donald Trump making the same speech Joe Biden did, that bonkers one in front of Satan’s grotto and then a left wing teenager is murdered by a Trumper. The word incitement would be shouted faster than you could say Charlottesville. North Dakota man who ran down ‘Republican’ teen says he doesn’t want his own life, job jeopardized (Foster County Sheriff, Facebook) Funny, it’s not the case here, no one’s screaming “you’ve got the blood on your hands, Mr. President,” or the same thing to his like-minded pals in the media. Because it’s the media who usually does that sort of screaming. Let’s go to Joe Biden for comment. VIDEO Once again, he’s wandering and asking, “anybody seen my imaginary puppy.” That’s who he blames the poop on. Of course, it doesn’t matter to the media because the dead kid might be conservative, a deplorable. He is one of the domestic threats, so perhaps you know he had it coming.