Bartiromo: The spending needs to stop FOX Business’ Maria Bartiromo argues the Biden administration has failed to acknowledge how the government spending is stoking inflation. NEW You can now listen to Fox News articles! Listen to this article 0:00 / 5:04 1X BeyondWords James Madison said, “A public debt is a public curse.” For too long, lawmakers have come to Washington on the promise of reining in the government, only to succumb to buying popularity with big spending programs. This approach has buried “We the People” underneath an almost incalculable $31 trillion national debt, which has eclipsed the size of our entire economy, with trillions more on the way. The cause for these mind-numbing deficits is not from taxing families too little. In fact, Americans will pay $4.8 trillion in federal taxes this year, which is nearly $1 trillion more than what they paid prior to 2019 after inflation. House Minority Leader Kevin McCarthy talks to reporters at the Capitol in Washington, Dec. 3, 2021. (AP Photo/J. Scott Applewhite) This year, for the first time ever, the federal government will collect over 10% of the entire U.S. economy in income tax revenue. But even soaring taxes cannot keep pace with federal spending that now tops $44,000 per household. Do you think you’re getting your money’s worth? WHITE HOUSE PRESS SEC SAYS ‘WE HAVE DONE THE WORK’ TO LOWER COSTS FOF FAMILIES AMID RECORD-HIGH INFLATION Meanwhile, President Biden has already signed massive spending bills, including a $1.9 trillion for “stimulus,” $1.2 trillion for green infrastructure, $500 billion toward a ObamaCare expansion and climate bill, and, most recently, an executive order to spend $600 billion bailing out student loans. Altogether, this administration has added a nearly a whopping $5 trillion in new spending, according to the bipartisan Committee for a Responsible Federal Budget. Wait, it gets worse! Washington is on pace to borrow $16 trillion more over the next decade and

a mind-blowing $114 trillion over three decades. Video These numbers are too big to even comprehend. Here’s some perspective: Within a decade, the United States will spend more just to service the interest costs on the national debt than on our entire defense budget. Two decades after that, interest payments will become the largest item in the entire federal budget, consuming nearly half of our federal taxes. Those hard-earned tax dollars spent on interest will not assist a single senior citizen or veteran, fund a single troop, or pave a single road. To say that our current fiscal path is unsustainable is the understatement of the century. A debt crisis would bring a painful economic collapse, along with higher taxes and inflation, surging interest rates, and declining family incomes. AMERICANS WANT BALANCED FEDERAL BUDGET – POLL SHOWS BIPARTISAN MAJORITY READY TO PUT FISCAL HOUSE IN ORDER There’s no shortage of blame to 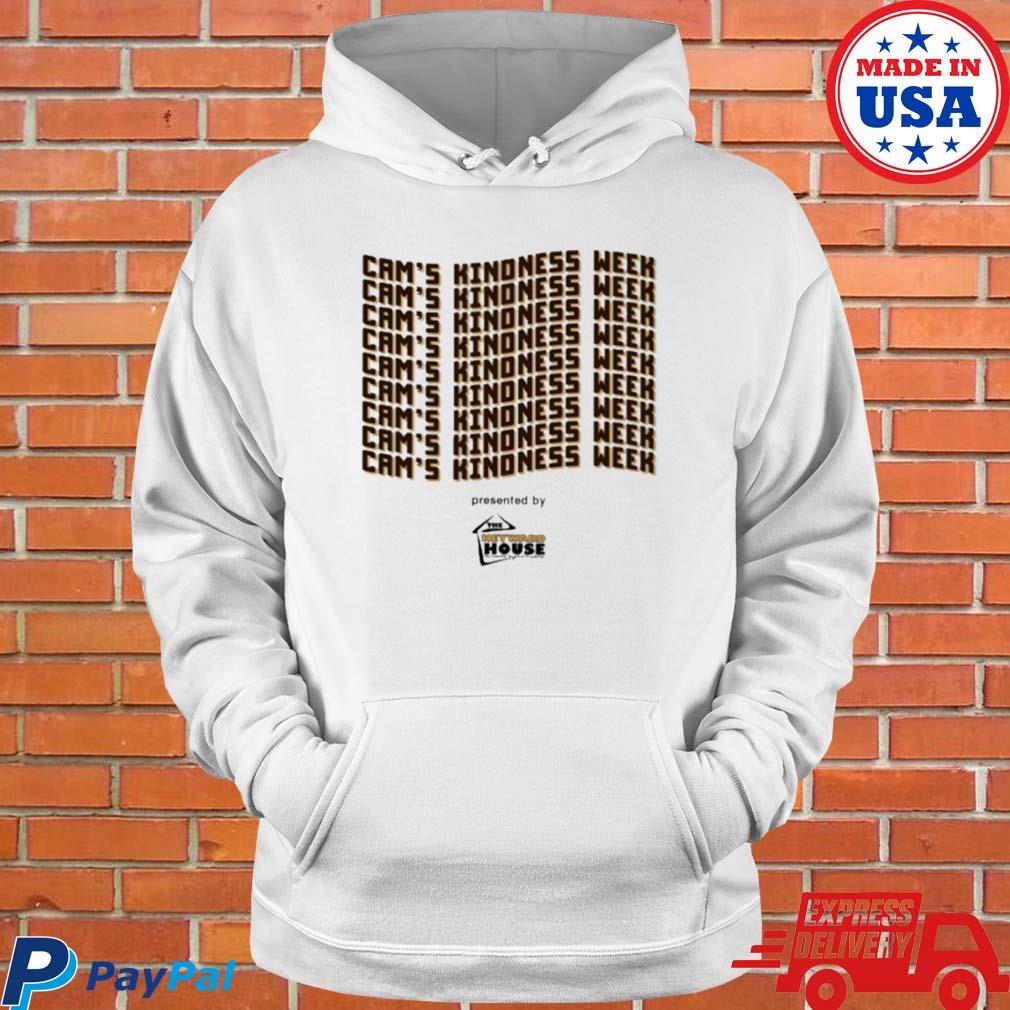 go around. Democrats have spent entirely too much and put expensive programs on autopilot. Republicans have traditionally been the party of fiscal responsibility, yet in recent years have lost our way by waiving budget controls like spending caps and pay-for provisions. Video Voters are poised to give Republicans the House majority this November and provide the GOP an opportunity to restore fiscal sanity to our nation’s capital. If we shrink back from this moment, we may miss the last window of opportunity to right the ship before it crashes, along with our children’s future. Through every season, and in the face of every challenge, from world wars to economic depressions, our fathers and grandfathers made the necessary sacrifices to preserve the blessings of liberty and opportunity. It’s past time for our nation’s leaders to rise to the occasion, put aside self-interest and work together to stave off a potentially catastrophic economic crisis. That is why I worked with Rep. Scott Peters, D-Calif., to establish and lead the “30 for 30” Bipartisan Budget Reform Caucus. Rep. Jodey Arrington leaves the House Republican Conference meeting at the Capitol Hill Club on May 16, 2018. (Bill Clark/CQ Roll Call/Getty Images) We started as a dedicated group of 30 Republicans and 30 Democrats working together to address the broken budget process that has contributed to our runaway debt. And, while not newsworthy by Washington standards, we have found bipartisan consensus on meaningful budget reforms and even passed legislation out of the House calling for an annual “State of the Fiscal Union.” Still, we must do more, and a GOP House majority will present