Queen Elizabeth remembered as a ‘cherished sovereign and much-loved mother’ in statement from King Charles Fox News foreign affairs correspondent Greg Palkot reads the statement from King Charles following the death of his mother Queen Elizabeth II. NEW You can now listen to Fox News articles! Listen to this article 0:00 / 3:50 1X BeyondWords Death is inevitable even if you are a queen of England. Elizabeth II had a long and consequential life by all standards, but when a figure who has been a constant is now gone, life for many is indelibly changed. I feel it more than most, certainly most Americans. I had that august honor as an invited guest to the Garden Party at the British Embassy in Washington, D.C. during the queen’s 2007 State Visit to America. I was then the U.K. policy adviser to the House of Representatives Foreign Affairs Committee. All of Washington who could score an invitation was there: politicos, diplomats, press, and even Mickey Rooney made a cameo. Suddenly, with great orchestral fanfare, the queen and the Duke of Edinburgh appeared. It was a surreal, once-in-a-lifetime moment to be that close to timeless, global icons whom I had studied and contemplated for decades. I thought that would be it—a glance of Her Majesty and His Royal Highness—but then to my great surprise, I was among those presented to the Royal Couple by the then-ambassador Sir David Manning who whispered that I was the founder of the Congressional U.K. Caucus. Cognizant that Americans are not supposed to bow, I stuck out my hand (defying the orders of the protocol briefing everyone had received) and Her Majesty returned the gesture. I’ll never forget the satiny feel of her gloved handshake—for her just one of a million of its type. QUEEN ELIZABETH II, LONGEST-REIGNING BRITISH MONARCH, DEAD AT

96 Queen Elizabeth II with author in Washington, D.C. (Courtesy of Lee Cohen) Over the years, I have devoted thousands of words to capturing what makes even the leaders of global superpowers humble before Queen Elizabeth. And then I had the opportunity to feel it myself. It was quite simply her presence—dignified for certain, and dressed up with her signature hat. But it was also the realization that I was having an encounter with someone of such consequential responsibility, who took quasi-religious vows to uphold, for life, her mission to represent her people, her nation, her religion, and the monarchical institution. Hardly anyone is unfamiliar with the vow then-Princess Elizabeth made on her 21st birthday, four years before she acceded to the throne in 1952: “I declare before you all that my whole life, whether it be long or short, shall be devoted to your service and the service of our great imperial family to which we all belong. Fortunately, it was long. In more than 70 years on the throne, she never wavered and never disappointed. She once famously mused, “I have to be seen to be believed.” In other words, while everyone knows of the queen, she knew the vital 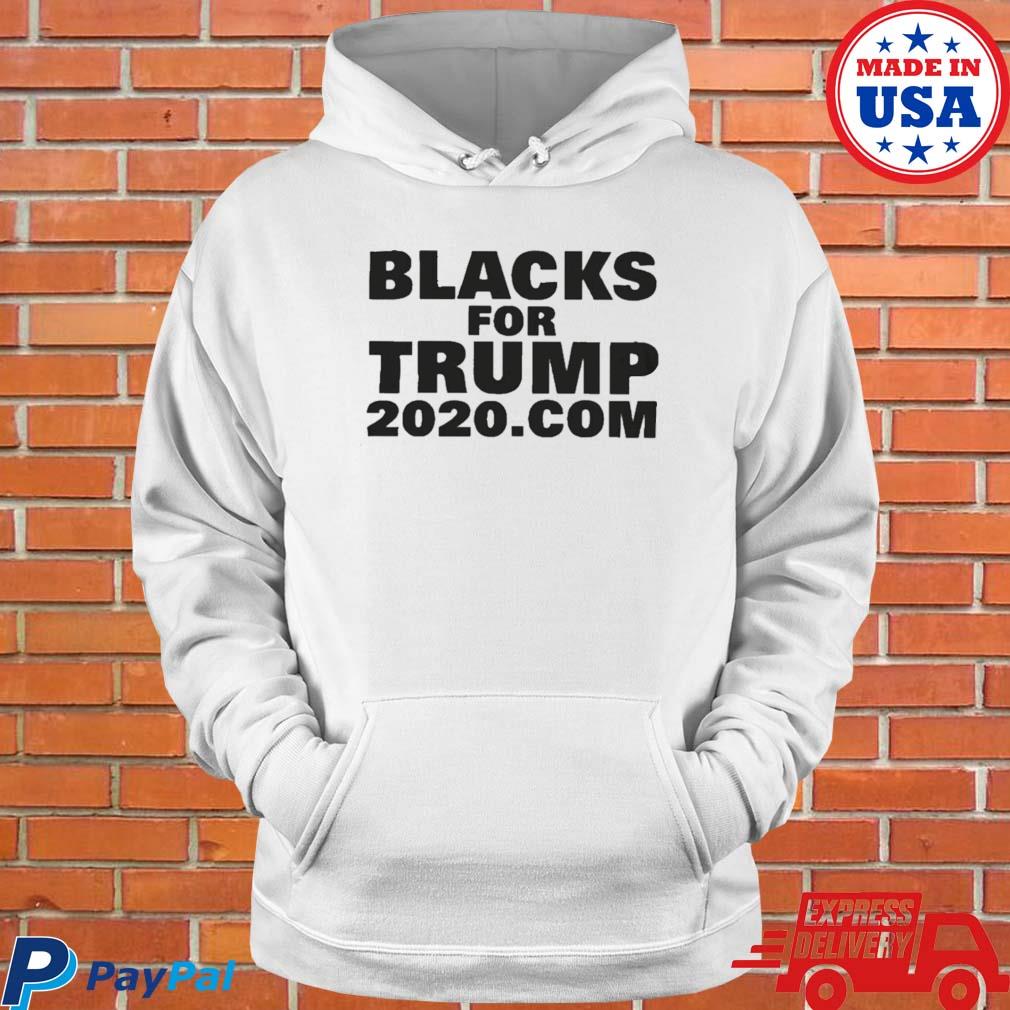 both at home and overseas. It was again due to many factors, but it was primarily down to that same attribute: will. It’s gone, folks. As a city – as a nation – we appear to have lost that will. We’ve forgotten not just the horror of the attacks, but of how hard-won public safety is. In the name of feckless, infantile policies hectored into existence by a vocal few, our leaders everywhere seem content to let it all fall apart. Taking the nation’s prospects and prosperity with it. On this 21st anniversary of 9/11, America has never felt so vulnerable. SISTER OF 9/11 PILOT WHO DIED WHEN HIJACKERS CRASHED PLANE INTO PENTAGON REMEMBERS PATRIOTIC, ‘HERO’ BROTHER Let’s start locally. In our cities, crime is rising everywhere. It’s not just New York, with its disastrous “bail reform.” A fetishistic national competition has developed in excuse-making. In California, the state legislature just sent a bill to Gov. Gavin Newsom’s desk that would deny the use of rap lyrics in criminal prosecutions. (Meanwhile, storeowners in San Francisco have threatened to withhold taxes if something isn’t done to clean things up. In San Francisco!) In St. Louis, the DA recently said she was too busy to prosecute the killer of a retired cop. Portland, Chicago, L.A, Baltimore, Philadelphia, Seattle, Memphis, New Orleans… they’re all trending strongly more dangerous. Trending towards unlivable. Unsurprisingly, police are retiring in droves, and recruitment is below replacement levels. Fewer cops, fewer jail beds, activist prosecutors and judges, a fearful populace… these are not right-wing talking points or barroom cop gripes. These are facts. America is losing its cities,