The first point is kind of self-explanitory. African-Americans are one of the more socially conservative groups in America, but I think Africans are still more conservative. The second point: African-Americans conceive of themselves as an ethnic group and a racial group ie an ethnoracial group. So, a distinct part of the global Black race. Not all African-Americans feel that way, but a significant portion do. Pan-Africanism got its start in the African-American community for a reason. Africans may or may not feel the same, and I think the answer is usually not. There might be more emphasis on ethnicity or nationality, with little if any emphasis on race. Ethnicity or nationality minus race is sort of unusual in the African-American community; it’s a feeling which has only recently gained ideological expression ADOSFBA. African-American policy towards Africa reflects ethnoracial thinking. Historically, African-American policy has usually stood with Africa against non-African intrusion into the continent. After all, the thinking goes, we are part of the same BlackAfrican family.

But when it comes to internal African conflicts, like civil or interstate wars, African-American policymakers freeze up and don’t know what to do. Kind of like not wanting to pick a side between arguing family members lol. I first read about this when reading about African-American engagement with Ethiopia — African-Americans lobbied hard for Ethiopia against the Italian invasion, but decades later had no idea what to do with the Ethiopian-Eritrean issue. African American has a very specific meaning. It was a term designed by African Americans for African Americans. It refers to people of remote African descent born in the US. I didn’t use to capitalize it, but I noticed that I was always capitalizing Latino and Asian. So, in order to have some measure of symmetry in my writings, I’ve taken to capitalizing it. EDIT: Guys, the negative form of I used to is I didn’t use to, not I didn’t used to. The past tense is already included in the didn’t. You wouldn’t say I didn’t used, so stop trying to correct my sentence to didn’t used to. 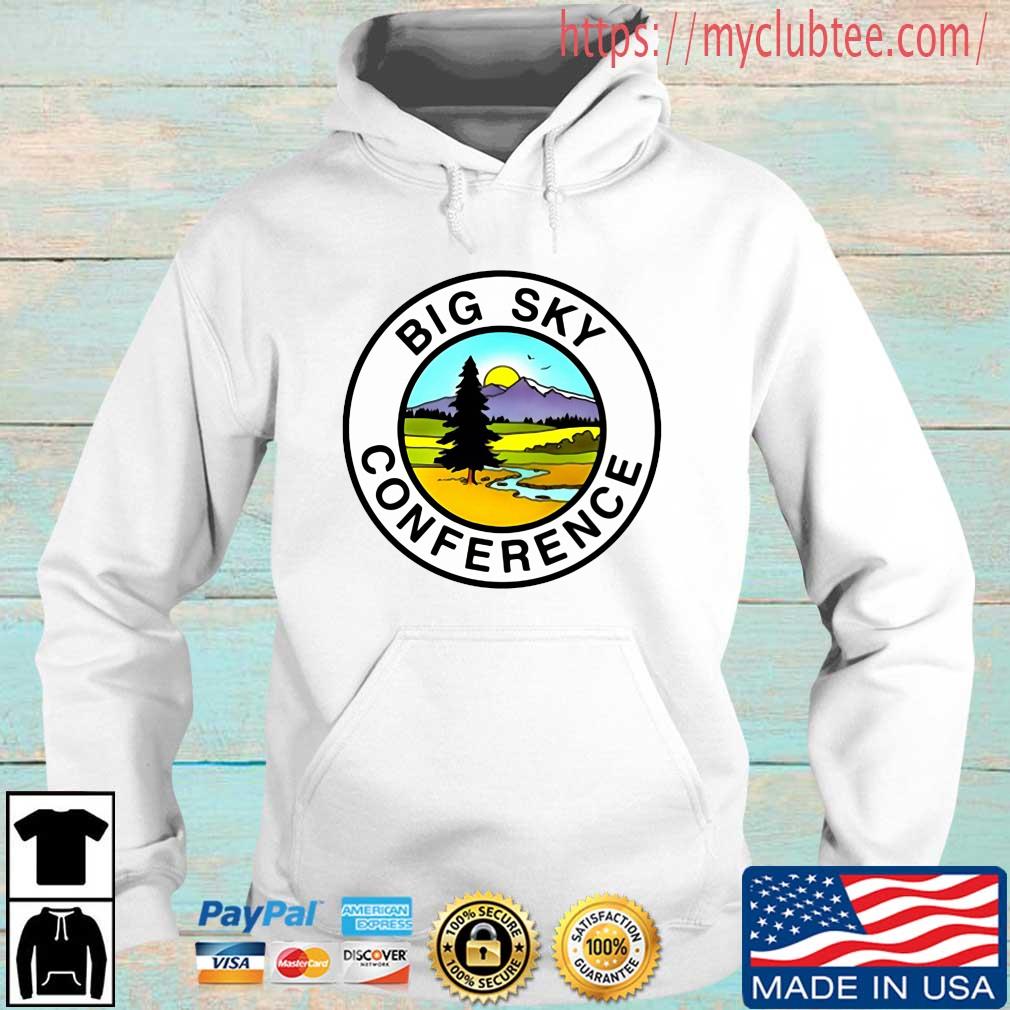 Taking your question at face value for some reason and depending on how you define the term, African-Americans make up about 10 to 12 percent of the U.S. population. Exactly how does a 12 percent minority replace the majority I don’t see how that’s statistically possible. However, if you count Hispanics as non-white which never made sense to me, as a Canadian, and you add in all other non-white populations Native Americans, Asian-Americans, Indian-Americans, etc. then yes, collectively there will soon be more non-white Americans than white Americans of European descent. Soon as in, I’m guessing, 15 to 20 years. But that’s not what you asked, for one, and pretty much irrelevant, for two, since every American is supposed to be an American, right There’s no right or wrong answer to this question – it’s entirely up to personal preference. Some people feel that white shirts provide a crisp, clean look under navy suits, while others prefer to wear a shirt in a complementary color such as light blue to avoid a washed out look. Ultimately, it’s up to you to decide what looks best for you.