Homelessness in the L.A. area—El Sereno is an Eastside neighborhood of the city—has only intensified amid the pandemic. During the first 12 months of the pandemic, overall deaths of unhoused people in Los Angeles County increased by 56 percent compared to the previous 12 months. L.A. is currently home to an estimated 66,000 unhoused people, and the state accounts for a staggering 20 percent of all Americans who are without a home. “Nationwide, and even worldwide, housing isn’t a human right,” says Orozco, who has made the housing crisis a key focus of their organizing and activism work. “Especially in a city like Los Angeles—where there’s homes already built, and there’s a massive police budget—there should be action taking place to address homelessness on a care-based level. We’re coming from decades of homelessness continually being criminalized.” 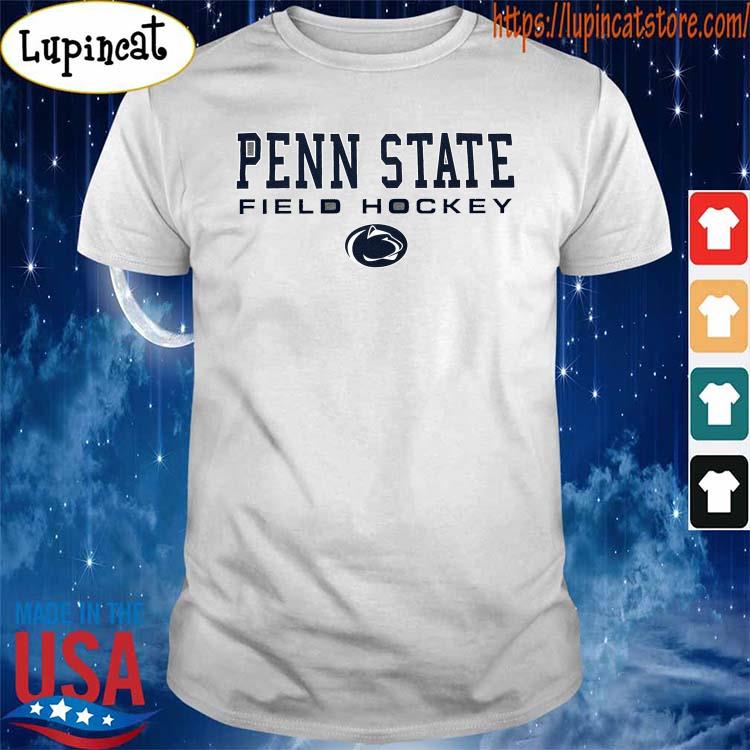 The protests in El Sereno began in May 2020 when a handful of families—many of whom were homeless or housing-insecure—became overwhelmed by rising rents and a lack of accessible housing options. Unable to find shelters that would accommodate them, they began moving into the vacant Caltrans-owned homes. “It was inspired by Moms 4 Housing who had occupied a vacant home in Oakland,” says Orozco. “At first, the city and Caltrans responded with creating low-income leasing agreements, but it was just bandaid-ing the situation.” 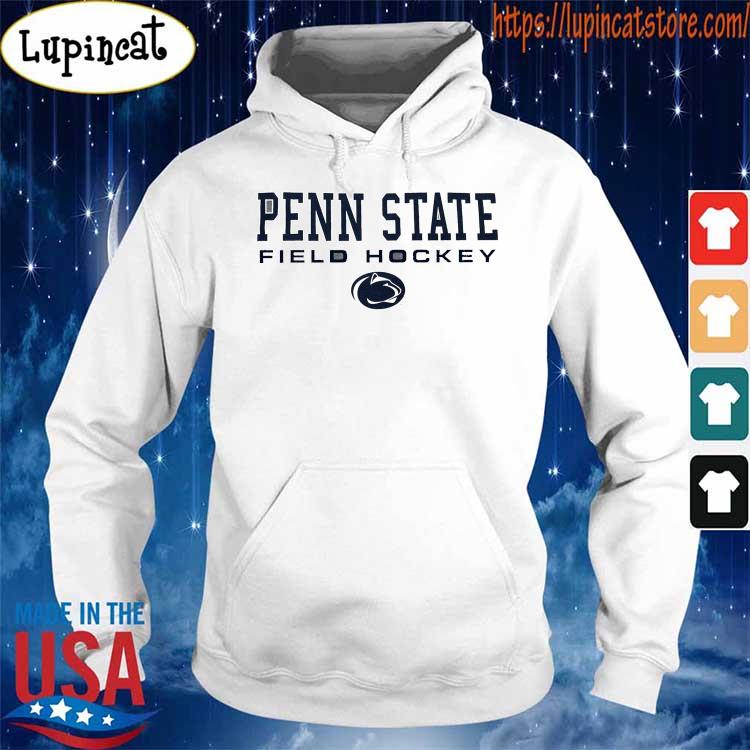 In November 2020, 23-year-old activist and organizer Atlakatl Ce Tochtli Orozco was among hundreds of housing rights activists who faced off against officers from the California High Patrol (CHP) and the California Department of Transportation (Caltrans) in El Sereno, California. Hundreds of vacant Caltrans-owned homes were being occupied as a protest against housing inaccessibility in the area—and sit-ins quickly turned violent as officers began forcibly removing organizers from the properties. “These homes have been vacant for decades,” says Orozco. “They were purchased to be demolished for the expansion of the 710 freeway, but it never happened—and they’ve just been boarded up since.”