Danzig was a Polish puppet city-state created after WW2 that was 99%+ German. In fact, it even elected the Nazi Party! Hitler demanded this city or he would declare war on the Poles… We know how that turned out. Regardless, Poland fell and Danzig was integrated into the Greater Reich. I could go into more detail about things like the economy, and how the Nazi state was the only successful economy in the World at the time, but that’s for another time. Remember, history is written by the victors. Edit: The Holocaust was completely unknown by the average German, it plays no part in the German opinion of Hitler until after the war’s end. Germany was a Dictatorship after 1933 and you did, what you were told or else. Propanda is always important for Dictators to make them shine bright as saviors and the enemy look small. Here is some Nazi Propaganda: 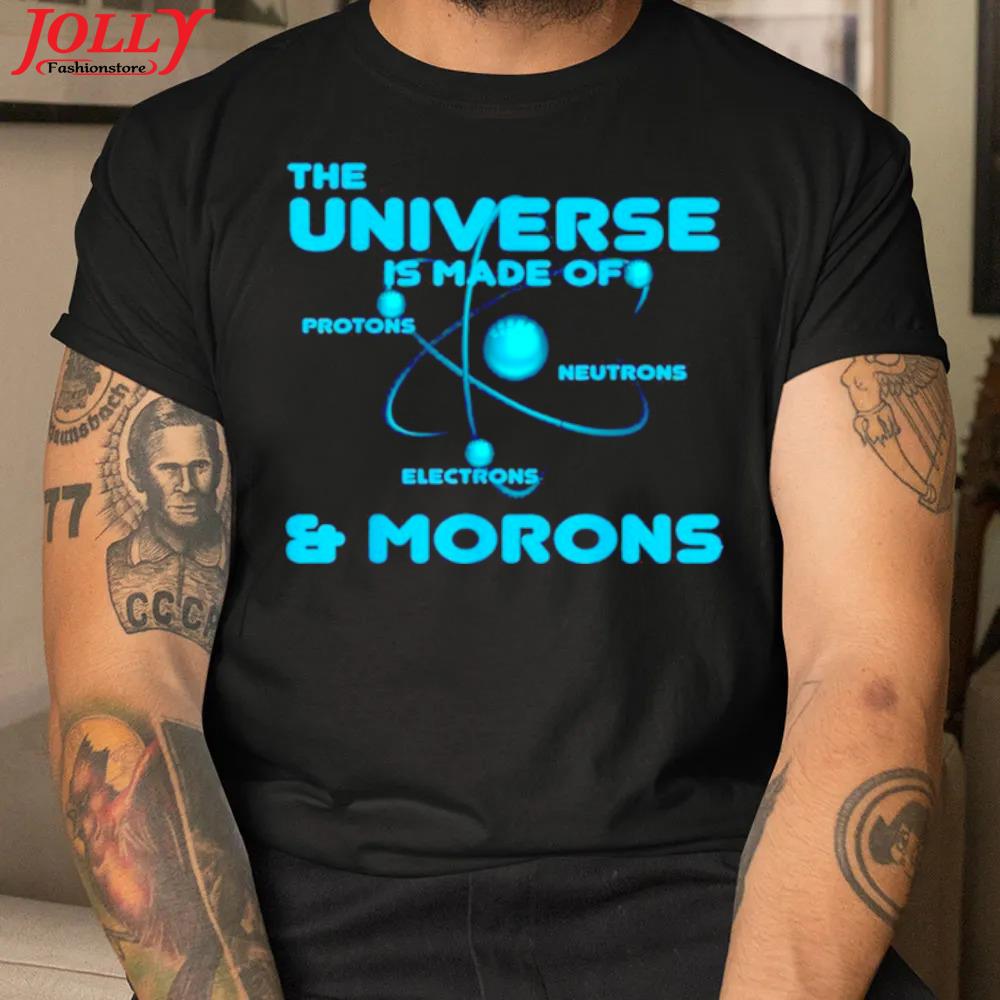 Yeah, there are some Neo-Nazis, and the “we are totally not Nazis”-Nazis of the spiritual Grandchildren of the NSDAP While elected by 12.6% of the population in the last Federal election[1], no other party would touch them with a 10 foot pole and so their actual political influence is negligible. Well, the speeches of their members in the Bundestag pass as either torture or satirical reality, depending on your humor. Personally I think most of them are smug, insolent egomaniacs if not outright idiotic sociopaths. We have some pollsters basically asking continuously how the election would turn out if the election was held next Sunday, and as of the time of this writing, they would be reelected into the Bundestag, but only with 10%. So they are losing ground. Note that there is a 5% threshold a party has to reach on the Federal popular vote in order to be granted seats in the Bundestag, unless candidates win their constituency (we have a variant of the Mixed-member proportional representation 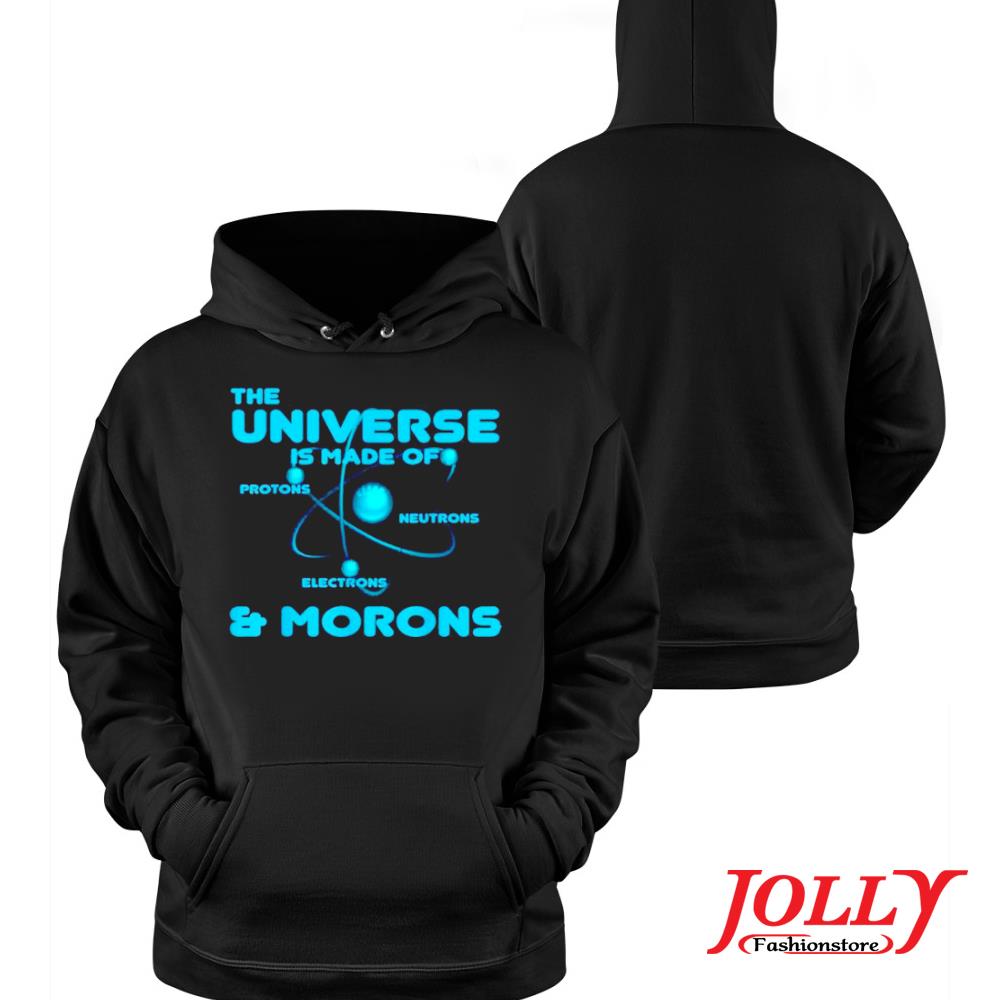 ), with a first past the post on the constituency level for direct mandate. So in theory, it might be possible in the future that members of the AfD might be directly elected into the Bundestag. Which leaves actual violence we have to look into. As written in my answer to “Is Germany actually suffering from a growing far-right problem, or is the media exaggerating?”, that, while each instance is horrible, is not much of a problem, either: The politically motivated crimes by the right increased substantially between 2018 and 2019, by 9% from 19,409 to 21,290 the violent crimes decreased more, from 1,088 to 925, thus by roughly 15%.[2] Now, let’s put that into perspective, shall we? Violent crimes decreased by 2.3% overall between 2018 and 2019, so the far right actually — to my not too small surprise — behaved MUCH better than the population overall. And the politically motivated violent crimes by the far right accounted for a whopping 0.5% of all violent crimes, whereas they accounted for 0.58% of the violent crimes in 2018.[3]