In a manner of speaking, the fetid ideology of National Socialism was nurtured in a somewhat similar way. Soldiers of a defeated army returned home to a country bereft of leadership, rendered economically prostrate, and teetering on the edge of revolution, and that alao would soon be territorially sundered. And only next door in Russia, a Bolshevik regime, which its instigators portrayed as the portent of an upheaval that would sweep all of Europe, was consolidating power. The deaths of hundreds of thousands of Germans in their first taste of industial warfare actually served to dilute the social bond, and this was exacerbated by mass unemployment and these class anomisities bound up in it The leadership that finally coalesced in Germany proclaimed a republic, though a system that remained alien and even repugnant to millions of Germans before its demise in 1933. 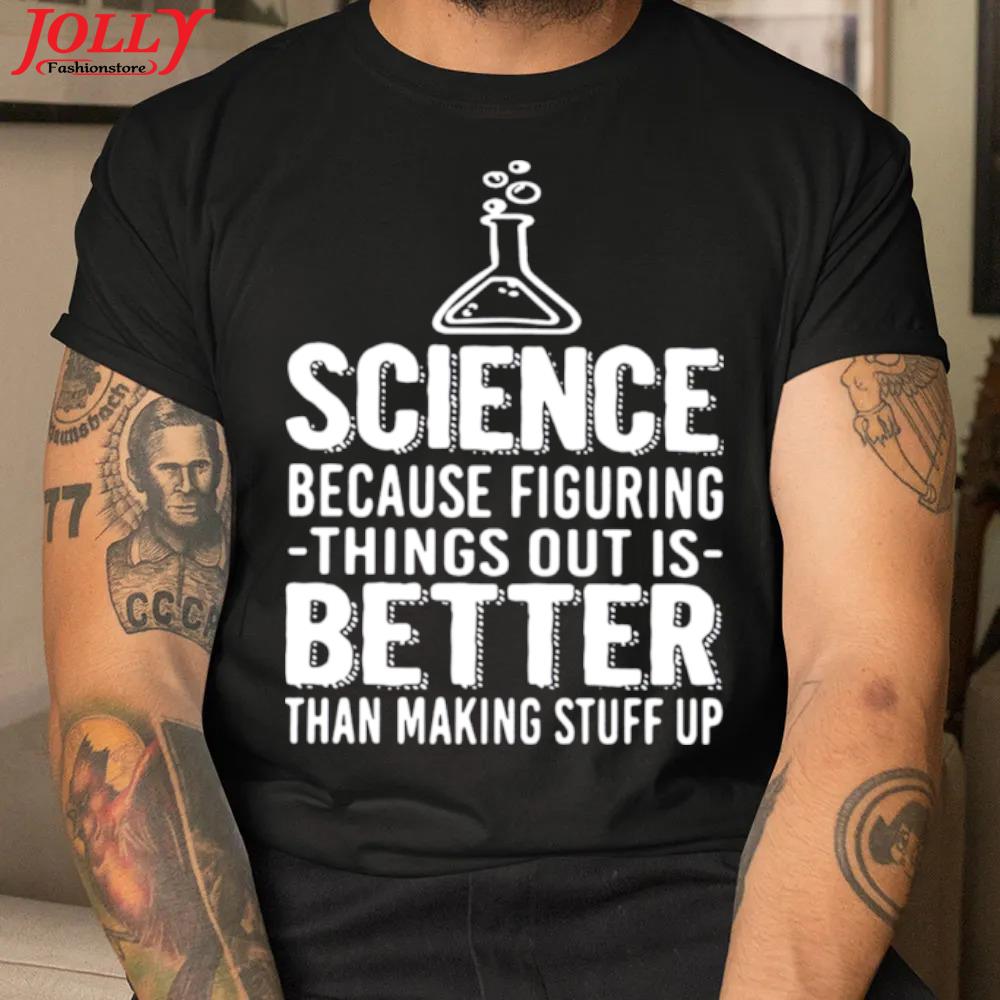 Yet, we wonder, amidst all of this, why some martinet with a toothbrush mustache in a brown shirt captured millions. But then, only roughly a third of the electorate supported Nazism, which came to power only after brokering a deal with German financial interests, which were confident that the Nazi virus could be contained. Hitler and his minions thereupon used the machinery of government and few fortuitous events, notably the death of President von Hindenburg, to consolidate power. That raises the inevitable question: Are the German people culpable? All that can be said is that postwar Germany provided the conditions for the spread of the Nazi bacillus, much as the fetid trenches did the flu pandemic. And even if the German people as a whole were culpable, few of those who were adults during the seizure of absolute power are alive today. Morever, the Federal Republic of Germany, despite some egregious failings has undertaking sweeping efforts within the last 73 years since its founding to expunge the Nazi legacy. Many Germans supported the Nazis, not most. When the Nazis had enough power they just suppressed any other opinion and only very few dared to raise their voice. The Nazi party was intrepid beginning democratically elected. They did not even have the majority. But the inability of the other parties to agree on a direction allowed them to take over power. That means that not even a majority supported them. But the majority did not resist. And then sentence 2 happened. Germans were not necessarily brainwashed. Those who actively supported the Nazis were. The rest was unfortunately too much of a silent majority.

It’s a bit late for that now. Most of the people who supported the nazis are dead now. We’re only a few years short of a century since the last election of the Weimar Republic took place. Germans LOVE authority and discipline. There are some individuals in Germany who think for themselves …but not very numerous ! Before Hitler’s becoming Chancellor his movement faced quite a few opponents. The core of his message could be resumed in “Let’s make Germany great again”. For a country fearing the Soviet regime’s contamination he was both a defensive and an offensive solution. Once the man installed at the head of State, internal opposition was almost non existent. The slogan became : Ein volk, ein Reich, ein Führer meaning one people, one country, one leader. While the hatred of Jews was always present in the proclamations of the Nazis, just a minority of Germans were concerned by this question because Jews represented a small not very powerful segment of the population (Not like in Austria and even more in Hungary where they dominated the whole economy). So becoming member of the Nazi party could correspond to all sorts of motivations : getting ahead in one’s career, making contact with powerful people…but the most frequent : do like the people around one do.