Well…A teenager playing loud music in the reading room. Ignored the request of the librarian to turn it off. She was intimidated. Music continued. I was enrolled in the College of Education, but many of the classes I took were in the College of Arts and Sciences. Every M/W, as I made my way to my class, I passed a teacher that I smiled and said, “hello’ to. One night, two years later, I was in the Library, and the teacher whom I passed so often came up to me and said he was going for the weekend to a softball tournament in Sarasota, and he wanted me to go with him. Well, I was about 45 years old, but I was shocked. I said, “I don’t even know you”. He said, “you were in my class two years ago, I am no longer your teacher”. I laughed and said, “I have never been in your class, we passed in the hallway”. I told the Chair of the English Department of the College of Arts and Sciences. He said that, technically, he couldn’t discipline him, but he did say that I must have made a great impression on him. That I found to be inappropriate too. My Masters is both the College of Education and The College of Arts and Sciences—all without going to a softball tournament, hahahaha.

Parents leaving their minors to run wild. On one day one child decided to get undress in the kids section of the library and until someone from the library insist that mom dress her child. On a separate visit to a library, 2 teen decided to get topless and compare chest sizes. The librarians at the time did not seem to mind. I never had anything inappropriate happen to me in a library. I sure would have liked an attractive woman to try to seduce me; the closest I ever came to that was an abbot in a Buddhist temple in Kyoto Japan did but alas I am not attracted to other men. I did once find a Marqis de Sade book on a public library’s deaccessioned books throwaway table, and also a copy of what I consider one of the most important (albeit little known) books of the 20th century. Why were they throwing that away? 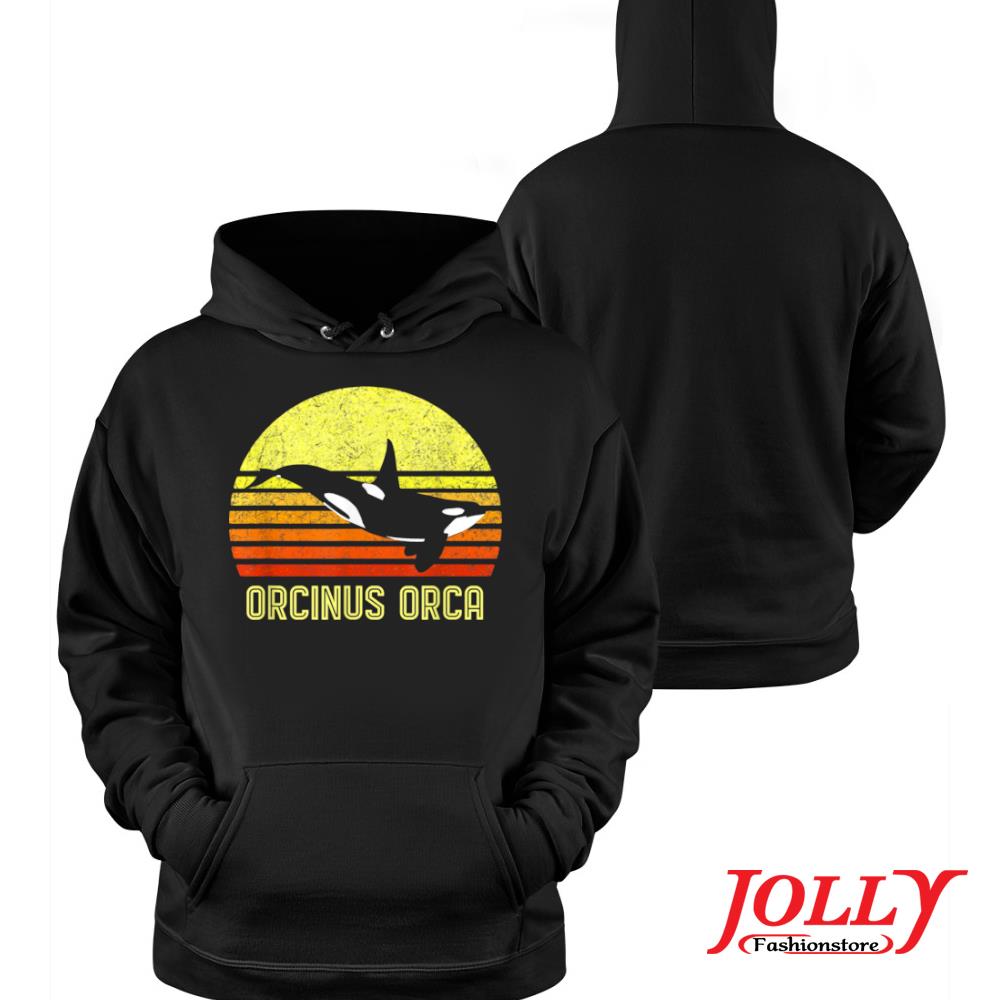 When I worked in IBM Research in the 1980s I was appalled when they threw out a large number of important books from the Research center’s library. They were in a big bookcase and free for any employee to take. They were books about science and the humanities, not about chip production. I complained. As for myself, I have often found a quiet place to study in a crowded library: I go into the men’s public toilet room, find a stall, close and latch the door and it’s much more peaceful than where everybody else is. Sometimes I can get something I like if nobody else wants it and I don’t tell them I like it. There is an old dictum in Stalin’s Gulag: