Why do the Klingons in Star Trek TOS look different than the Klingons in Star Trek TNG and the rest of Star Trek series? In-universe, Star Trek: Deep Space Nine episode, “Trials and Tribble-ations” first teased that there was a reason for the change in the Klingon physiology, but as Worf simply responds, “We don’t speak of it,” when asked about the differences, that’s all it was – a tease. Later, yet earlier, in Star Trek: Enterprise episode “The Augments” the writers go for a science fiction hat trick, tying together three storylines – from TOS, TNG and DS9- by treksplaining that the supermen of the TOS episode “Space Seed” were precursors of the augments of ENT who in turn become the basis for Klingon experiments in genetic augmentation which explains the TOS Klingons looking so much like humans. The third connection lies in the name of the scientist who developed and whisked off the augments in ENT: Soong, the ancestor of Data’s creator in TNG, all played — Soong in ENT, Soong in TNG and Data — by Brent Spiner.

Ultimately, there is no “better”, only personal preference. I can’t blame anyone for preferring the CGI effects over the originals – they do look unquestionably higher quality. I also understand those who prefer the original, because it’s what they grew up with. I often watch the remastered version on Netflix, and I don’t mind it at all, although I do sometimes wish they had both versions available. (Fun fact: the episode “Obsession” on Netflix, unlike the rest of the series, is the un-remastered version for some reason, although they may have fixed that by the time you read this.) 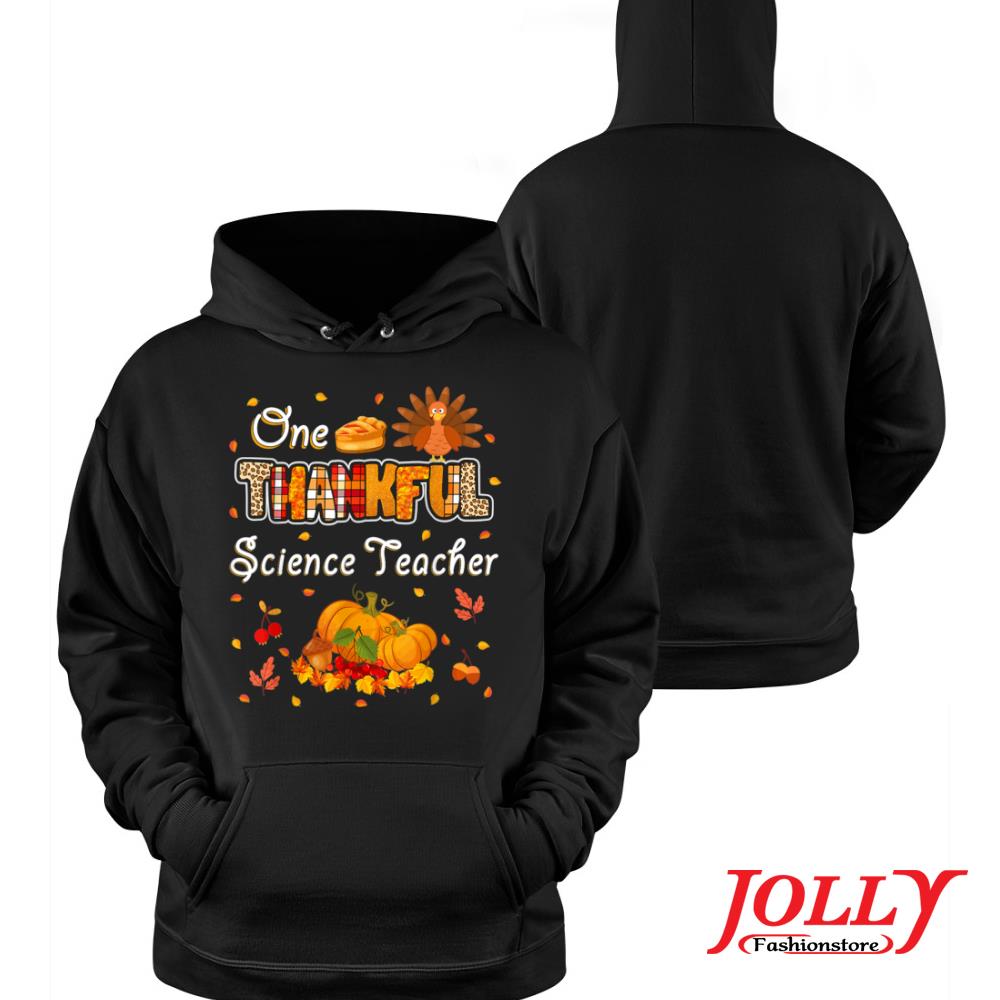 This same split led to the ending of Star Trek: Enterprise as Rick Berman and Brannon Braga were already planning it’s Fifth S… If you want the authentic 1960s TV experience, the original version will get you closer to it. However, the special effects are quite dated. You can usually tell what’s supposed to be going on, but the actual visuals are pretty crude. The remastered version is unquestionably better in a purely visual sense. The CGI replacement effects shots look decent, even 15 years after they were released. The interior shots are much sharper as well, and the color balance (which was quite poor in the original) has been fixed. Turns out those railings on the bridge are actually supposed to be red, not construction-cone orange! Who knew? However, as good as the remaster looks, I can’t help but feel something is lost. The updated visuals make it look more modern, but in comparison, other dated elements – such as the uniform designs, the strange interior lighting, and the frequently sexist dialog – stick out like a sore thumb. Instead of a quaint nostalgia trip, it becomes a strange mishmash of 1960s and 2000s aesthetics. It’s still the same show, of course, and it’s arguably easier on the eyes, but the improvements are a constant reminder that over half a century as passed since the show was originally made.