In the mid-1970s, Paramount Pictures seriously decided to launch a new TV series called Star Trek: Phase II (this series would have picked up where TOS left off). Paramount planned a pilot and 13 episodes for starters, they refit the USS Enterprise inside and out, they built new sets, hired actors, wrote story outlines and even shot test footage. The costumes were going to remain basically the same as in the original series. Then the first blockbuster Star Wars movie came out in 1977 and ignited a whole new demand for feature-length space adventure films. Paramount abruptly put Phase II on hold as they realized this was a prime opportunity: They were already investing a lot of money in this new TV series, so why not just invest a lot more money and make a feature-length Star Trek movie instead? 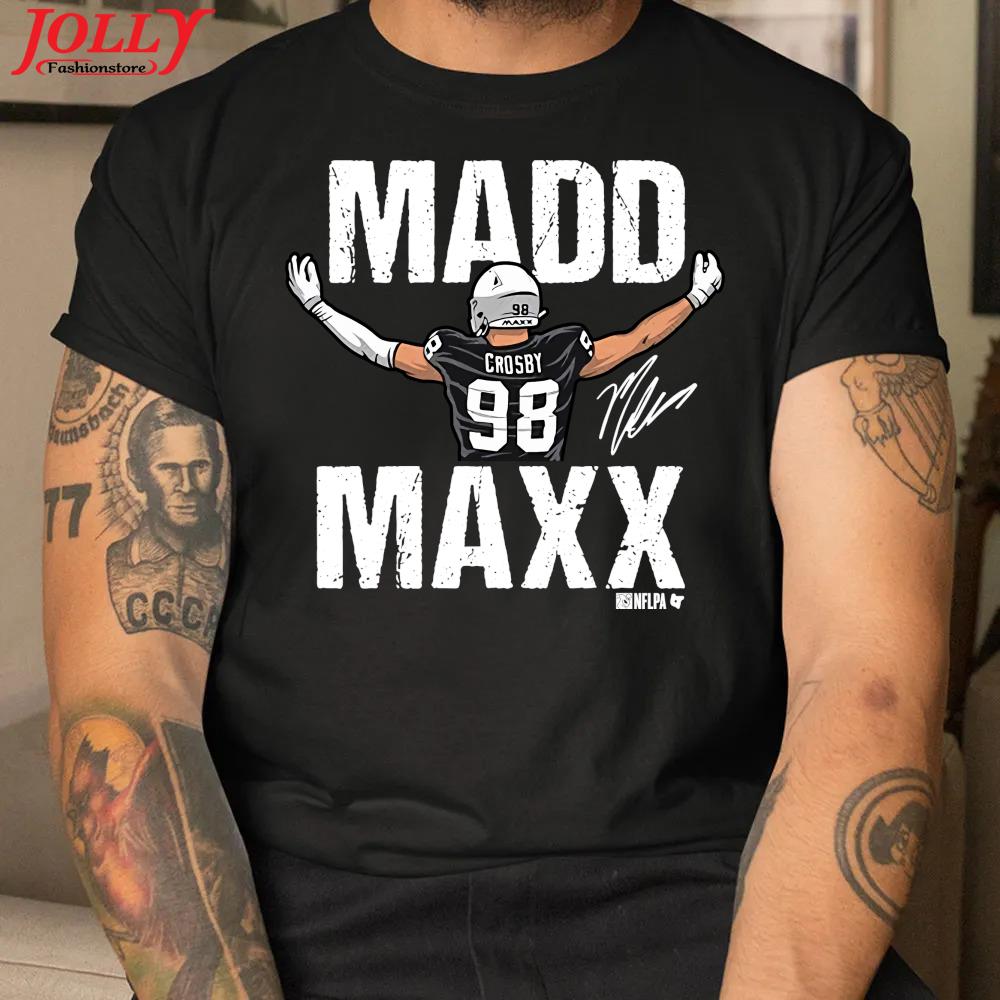 Thus, the planned TV series Star Trek: Phase II was transformed into Star Trek: The Motion Picture, using most of the visual upgrades from Phase II. As long as they were throwing an unprecedented budget at this project, Paramount decided to go ahead and upgrade the costumes, as well… I am not aware that they did. Ships generally get named after a few things. 1) real naval warships. 2) NASA craft or ships that go into space in real life, like the Shenzou, which means “divine boat” or “magic craft” in Chinese- several real-life Chinese rockets and orbiters have been given this name, 3) aspirational names like Stargazer, Discovery, Excelsior (means “higher” in Latin) and so on, and 4) specific types of ships are given specific types of names. The Runabouts from DS9 were supposedly called “Danube-Class”, so they were all named after rivers on earth. Miranda-class vessels were named after the Character from “A Midsummer Night’s Dream” (the class, not the vessels themselves), and then there are some outliers- vessels named after famous people, like the USS Grissom, named after Gus Grissom, one of America’s first astronauts, and The Akira Class, which comes directly from Japanese Anime.

The United Federation of Planets is the biggest, wealthiest and most technologically advanced of all the major Alpha and Beta Quadrant powers, comprising hundreds if not thousands of member nations. But (officially) there is no unified Federation military. Each planet has its own local defences (during the first Borg invasion of Earth we briefly see local Earth Forces engaging the Borg around Mars). But defence of the Federation as a whole rests with Starfleet, which officially is the Federation’s scientific and exploration wing. I would imagine the reason for this is the reason that the EU doesn’t have an army despite many in the bloc stressing the need for one in light of a resurgent Russia; it’s a political hot potato. The Vulcans don’t want a military because it’s goes against their pacifist leanings, the Andorians don’t want one because they don’t trust the Vulcans, etc…