The first designers to book Ceretti at the start of her career were Jack McCollough and Lazaro Hernandez of Proenza Schouler for the fall 2016 season. And now she is taking us backstage of their spring 2022 show. “I’ve been excited for the Proenza show,” she says. Though Ceretti is quiet on social media, she is the life of the behind-the-scenes party. She chats with Gigi Hadid who lovingly refers to her as Vito. When Hadid asks for tips on how to walk, Ceretti advises her to “straighten your back, chest out.” Then, she sits with fellow models Jordan Daniels and Katherine McNamara, who get down and dirty talking about WikiFeet, a site that aggregates photos of celebrity feet. Turns out, Ceretti has a 90% rating on her toes. Call her a woman of many talents.

The 74th annual Tony Awards have come and gone, and all in all it was a pretty successful event; the fashion was bold, the live-performance aspect was carried off smoothly (Jennifer Holliday…need we say more?), and we were reminded just how exciting it is to see some of the best theatrical performances of the year honored IRL instead of virtually. If you skipped the show, though, we understand (hey, we don’t all have Paramount+)—and we’ve rounded up five of the evening’s key moments below. Slave Play, Jeremy O. Harris’s searing and genre-bending survey of race, sex, power, and trauma, was nominated for a whopping 12 Tonys but didn’t win a single one. Disappointing is an understatement, but at least the play is coming back to Broadway soon. 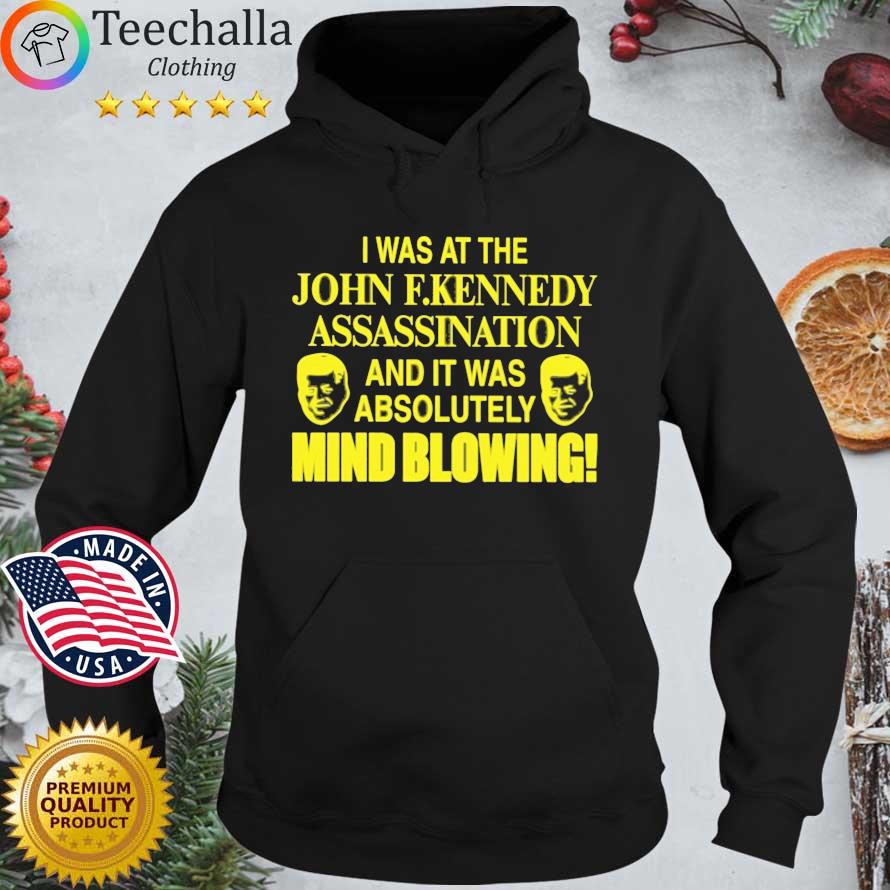 Writer and producer Diablo Cody already has an Oscar for her 2007 film Juno, and now she’s the proud owner of a Tony for best book for the Alanis Morissette rock musical Jagged Little Pill. Now she just has an Emmy and a Grammy to go! Matthew Lopez’s epic, seven-hour AIDS drama The Inheritance scored a win for best play, making Lopez the first Latino writer to take home the Tony in that category (and, hopefully, setting a new standard for the kinds of wide-ranging queer stories that can be told on Broadway). Remember the recent Broadway adaptation of A Christmas Carol? No? Well, the joke’s on you, because the holiday-themed production now has five Tonys to its name. God bless us, everyone! Tonys cohost Leslie Odom Jr. was joined by his Carnegie Mellon classmate Josh Groban and Beanie Feldstein—theater-kid extraordinaire—to honor the work of arts teachers, with each speaking passionately about the importance of arts education for students everywhere. Not a bad message to drive home, as we’re still in a pandemic that’s disproportionately affecting teachers.