While masking may seem like a no-brainer to many of us, some in the country seems to disagree. Conservative Republicans are less likely to wear masks. A Harris poll from October shows that, “Democrats are most likely to always wear a mask, with 82% reporting that level of use in October compared to 66% of Republicans and 69% of Independents.” The New York Times columnist David Leonhardt recently chronicled his 1600 mile road trip from Washington to St. Louis, “Almost everywhere I stopped — gas stations, rest stops and hotels, across Maryland, West Virginia, Pennsylvania, Ohio, Indiana and Illinois — there was a sign on the door saying that people had to wear masks to enter,” he tweeted. “And almost everywhere, most people ignored the sign.”And Republicans continue to resist common sense. In December, Senator Marco Rubio, a Republican from Florida who has his eye on 2024, attacked Dr. Anthony Fauci, recently reinstalled as the top presidential adviser on coronavirus. “Dr. Fauci lied about masks in March,” Rubio tweeted. “Dr. Fauci has been distorting the level of vaccination needed for herd immunity. It isn’t just him. Many in elite bubbles believe the American public doesn’t know ‘what’s good for them’ so they need to be tricked into ‘doing the right thing.’ ” 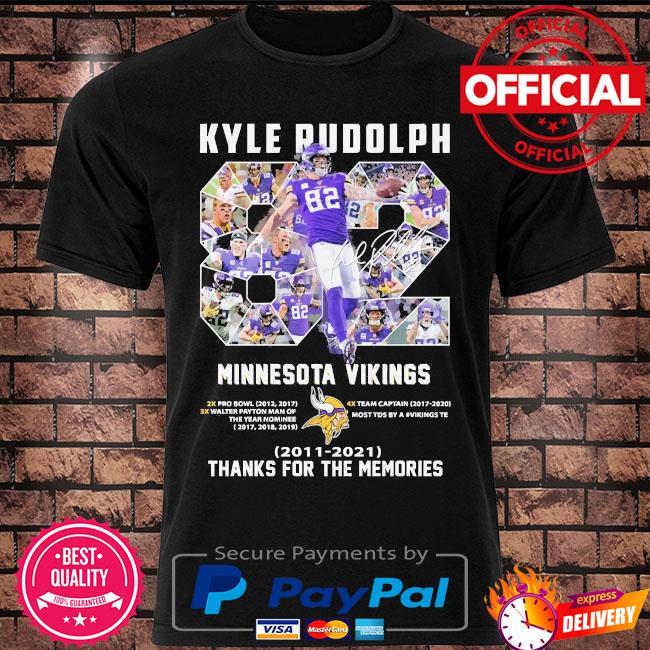 This was a bad faith attack on a public servant. Fauci wasn’t trying to trick anyone. He was learning as he went, as all doctors and scientists were—and still are. But Republicans have used these early mishaps as a way to throw out a lot of scientific information about coronavirus including masking. Many times, during the pandemic Trump toyed with firing Fauci (which he didn’t have the authority to do), and at a campaign rally in November, Trump smiled broadly as the crowd chanted “fire Fauci.” While Trump threatened to fire Fauci, Biden has instead unmuzzled the doctor. Fauci participated in Biden’s second press briefing and he did so with evident satisfaction. “The idea that you can get up here and talk about what you know, what the evidence—what the science is, and know that’s it, let the science speak, it is somewhat of a liberating feeling.”A video contrasting Fauci at a briefing last year and the one on Thursday quickly viral:Easier said than done. While I love getting dressed up more than most things in life, even the most flamboyant of peacocks have to enjoy the cozy comforts of home. So, I had to find a happy balance between getting dressed each day to feel professional, focused, and myself and leaning in to the fact that I didn’t feel the need to put on a heel or a waist-cinching belt to feel put together. (For those of you who do, more power to you.) 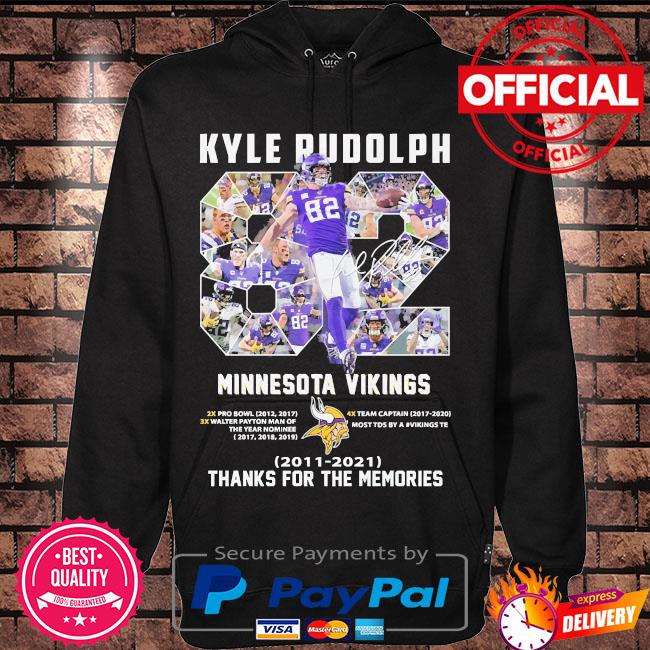 In October, Cornell university researchers found the “single largest driver of coronavirus misinformation” was president Donald Trump. Now, with Biden, we finally have a president who isn’t anti-science, who isn’t making bizarre suggestions like, “So, supposing we hit the body with a tremendous – whether it’s ultraviolet or just very powerful light … sounds interesting.” No, it didn’t sound interesting. It sounded insane. Now we have a president who is listening to doctors and scientists—but is it too late? How many Americans will have to die because of Trump’s year of lies. Biden is trying to reverse the tide, but can he? When Biden restarted the daily press briefings this week, journalists who showed up found that the White House briefing podium was quite literally covered with dust. Biden is inheriting a country that is sick and scared and confused and profoundly divided and broken. With more than 410,000 dead and millions of Americans infected, I hope it’s not too late.