But business wasn’t always easy. Though Lorenzo has dreamed of opening a gallery in Chelsea since studying at Parsons, the cards never seemed to be in her favor. “In 2004, I was invisible here,” she says. “I was the wrong everything: the wrong gender, the wrong Asian, the wrong minority. People weren’t interested.” She also noticed a siloing of disciplines in many major galleries that ran counter to her own wide-ranging interests. “Everything was so specialized: One gallery did only collages, or just showed American modernists, or drawings. Where we are from, we mix everything up. Why couldn’t we show artists that are varied?” So, Lorenzo took her vision back to the Philippines—but she experienced some pushback there, too. “The established galleries were all worried that these two lesbians who studied in the United States were going to change everything,” says Rillo. “And we did.” In the mid-2000s, most of the art galleries in Manila were nestled into shopping malls, a scheme that, in Lorenzo and Rillo’s opinions, did neither the artists nor the art justice. The two ended up moving their gallery from Lorenzo’s apartment to a large warehouse on a street lined with car shops, not unlike parts of Chelsea. “It’s similar to how this area was much different before the art galleries came in,” Lorenzo says. “And funny because our street [in Manila] is filled with galleries now.” 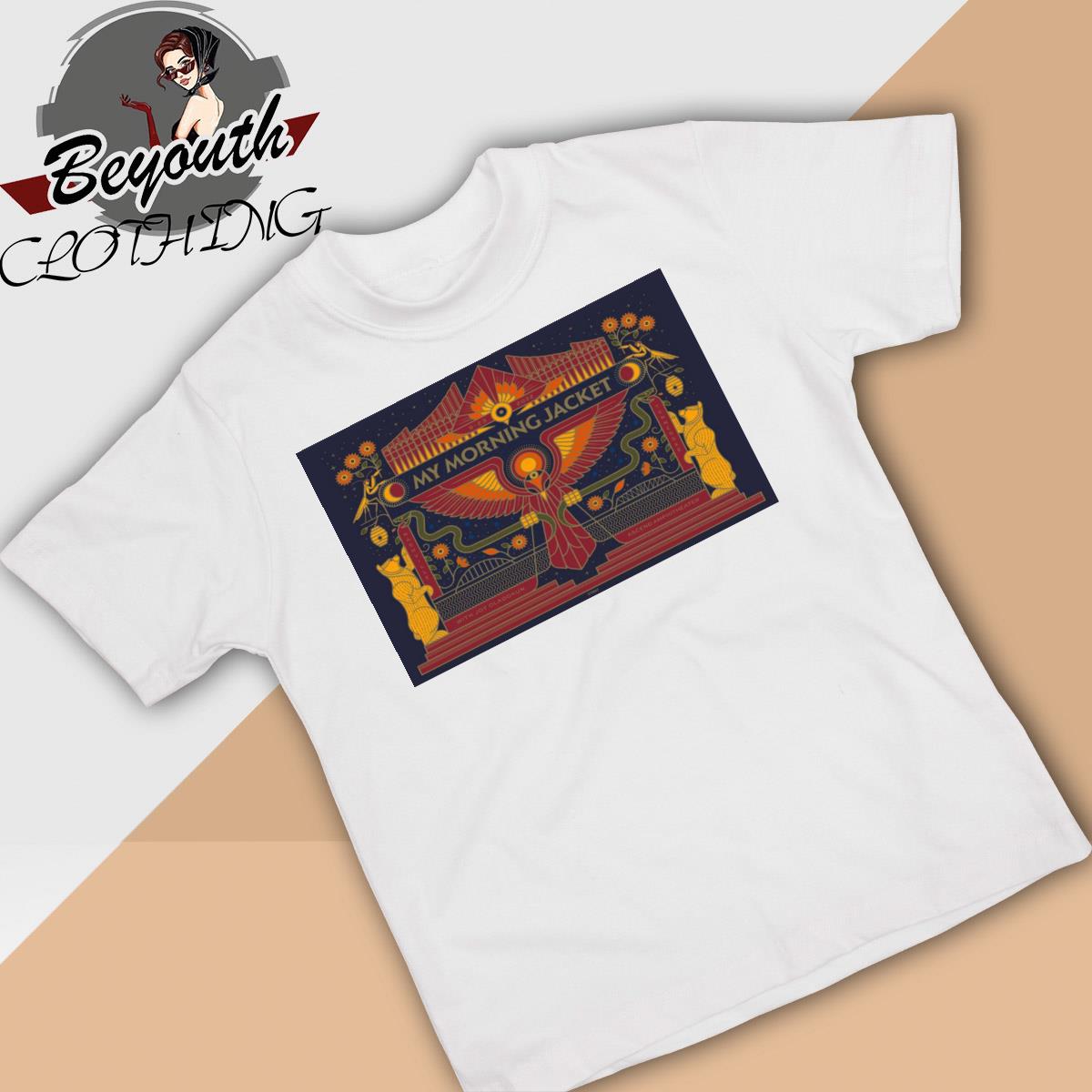 In Manila, Silverlens became one of the most prominent galleries in Southeast Asia, representing international artists including James Clar, Maria Taniguchi, Pacita Abad, and Mit Jai Inn. Lorenzo and Rillo also raised their profiles through art consultancy work, collaborations with other galleries, and participating in fairs such as the Armory Show in New York and biennials across the globe. Now, Silverlens is ready to make a more lasting mark on the New York scene, and expand the audience for Southeast Asian artists. Much of the work from that area “is directly connected to the natural world. The materials are domestic and humble in a similar fashion to Cuban minimalism, when work was made out of bedsheets” Rillo says. “There’s also a deep sense of urgency. Artists don’t have decades to iron out an idea. It’s about the now, and with the now comes a high level of authenticity.” 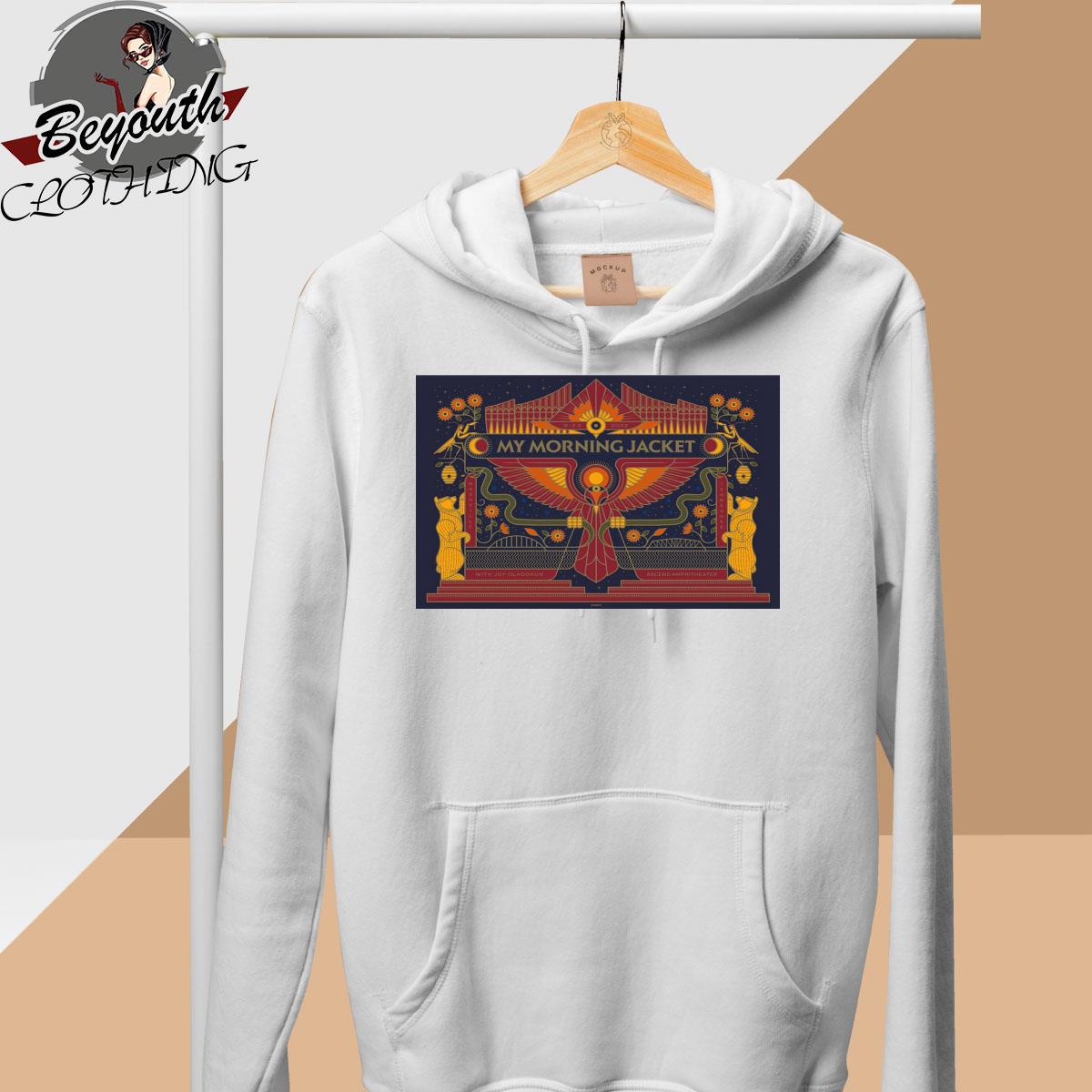 But can a new gallery with such a specific worldview survive in the highly competitive art market? The buying power is certainly there, as a recent Sotheby’s auction in Singapore —which exceeded its estimate by over $7 million—easily proves. “During COVID, our sales soared. And more of our clients and buyers came from the United States,” says Lorenzo. This also feels like their moment for other reasons. Turning to me, a Filipino-American writer, Lorenzo adds, “The time is right because we are talking to you—someone who looks like us, who comes from where we come from, and who writes for Vogue. I’m old enough to say that this was not a thing back in 2004. Our time is now.” At this point, The Crown has launched the careers of several of Britain’s most respected young actors, with casting directors Nina Gold and Robert Sterne renowned for finding little-known talents capable of morphing into the Windsors on screen in a way that verges on uncanny. Take Emma Corrin, who joined Peter Morgan’s series as Diana, Princess of Wales fresh out of the University of Cambridge with only a handful of small parts to their name. “It was like: ‘One day I want to go to the moon—that would be fun,’” they told British Vogue of the surreality of auditioning for the gig in the magazine’s October 2020 issue. Within a year, they would scoop up a Golden Globe for their performance. Perhaps no other role in The Crown will have been quite as difficult to cast as that of the Duchess of Cambridge, though—making the announcement that recent school leaver Meg Bellamy would be starring as a young Kate Middleton truly internet-breaking. According to Deadline, which broke the news of the casting, Bellamy responded to an open call for submissions for the coveted part, despite having no professional experience. The 19-year-old—who studied drama at St Crispin’s School, per The Telegraph*—*studied in Wokingham, not too far from the village where Kate lived with her family as a girl.