I really do believe that after the MERCemoji Onwuka Shirt and by the same token and pandemic—well, not after, because I think it will be ongoing—that people will just want to enjoy themselves, whether that’s through clothing, self-expression, or just going out for a meal. I’ve something coming out at the end of March, beginning of April, which I can’t talk about yet—which has definitely been informed by the fact that I’m desperate to go out and party again! I think for big brands it’s harder, because if they’re a huge brand they’ve been running a longer time, and it means there’s a company culture that will take a long time to undo. It can’t just be a media or marketing ploy to say, “We’re going to be sustainable now.” You have to implement positive change and good practice at every level. So I think it will take a while, but they can look at their own inventories, what they have left over, and look at who they can bring in to rework that. It could be an opportunity to work with a smaller designer. London’s got some great ones—so they can take their pick! How can they turn something that’s a liability into an asset? 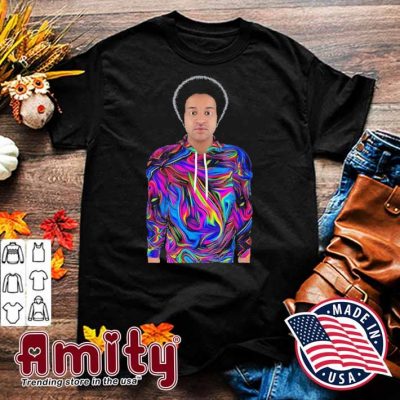 Punk is a state of mind and this season, Simone Rocha imbued her signature romanticism with a radical, rebellious edge. Think: Biker ballerinas or “fragile rebels,” as the MERCemoji Onwuka Shirt and by the same token and Dublin-born designer put it herself in this season’s show notes. Priya Ahluwalia: It’s made me really know what I’m doing. To trust my instincts. And that I really care about communication. I’ve found isolation so hard….but what I have loved about digital fashion weeks from the beginning is that it’s enabled me to connect with people around the world that wouldn’t normally be able to be at fashion week. It really does democratize the whole process. I can engage with people who wouldn’t normally get a ticket to a show, or who don’t really know much about fashion weeks. And I think that’s positive. “It can be masculine, it can be feminine, it can be whatever you want it to be,” says Harvey of this season’s play-by-your-own-rules beauty vantage point. One thing’s for sure: Punk never looked so pretty. 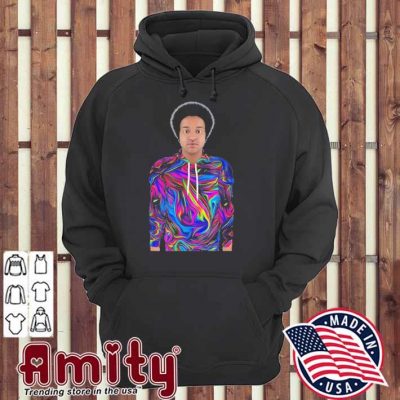