Vogue: When you first joined the cast of SNL what was your style like, and how has it evolved over the last ten years? Aidy Bryant: My style when I first joined the cast was truly whatever I could make work. I did a lot of thrifting and a lot of cobbling together things to create something that felt like my style. Now, I feel less chained to early ideas I had about proportion or showing my waist. I feel more open to different silhouettes instead of being boxed in by the word “flattering.” SNL is home to such a legendary costume department. What was it like to, on the one hand, be able to wear literally anything you could imagine while simultaneously being faced with the non-existent fashion options for plus-size people, especially in 2012. When I got hired at the show, I had never been on camera and had never been styled or dressed, like, by anyone other than myself. What the wardrobe department really showed me was the huge power in having clothes that fit you comfortably. It blew my mind. They would do these fantastical things like buy two Marc Jacobs size 12s, and then combine them by creating a panel in the side so that all of a sudden I got to wear a fashion dress, but in a way that fit my body comfortably. I couldn’t believe how luxurious that was and to have them fit it to my every curve. It was life altering, literally. And what was devastating was being asked, “Oh my God, where could I get that dress?” and I’d have to reply, “It actually doesn’t exist. And it was Frankenstein-glued together.” 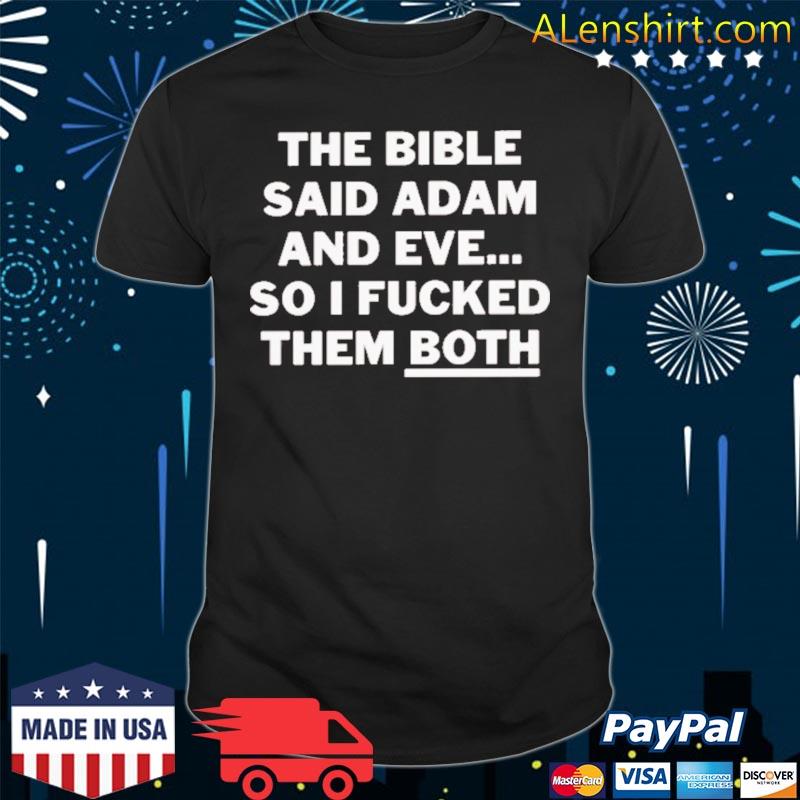 The two head costume designers Tom Broecker and Eric Justian, along with Dale Richards, who runs the creation department, and his incredible team, especially Sam Bennett, made almost everything I wore on the show for the last 10 years. They never batted an eye at it or made me feel bad for all the extra work they had to do to put me on TV, looking like everybody else. They literally changed my life. They showed me what was possible and for the first time got me to ask the question, “What do you want to wear” as opposed to just taking what was possible and then pairing it with a belt to try and make it better. 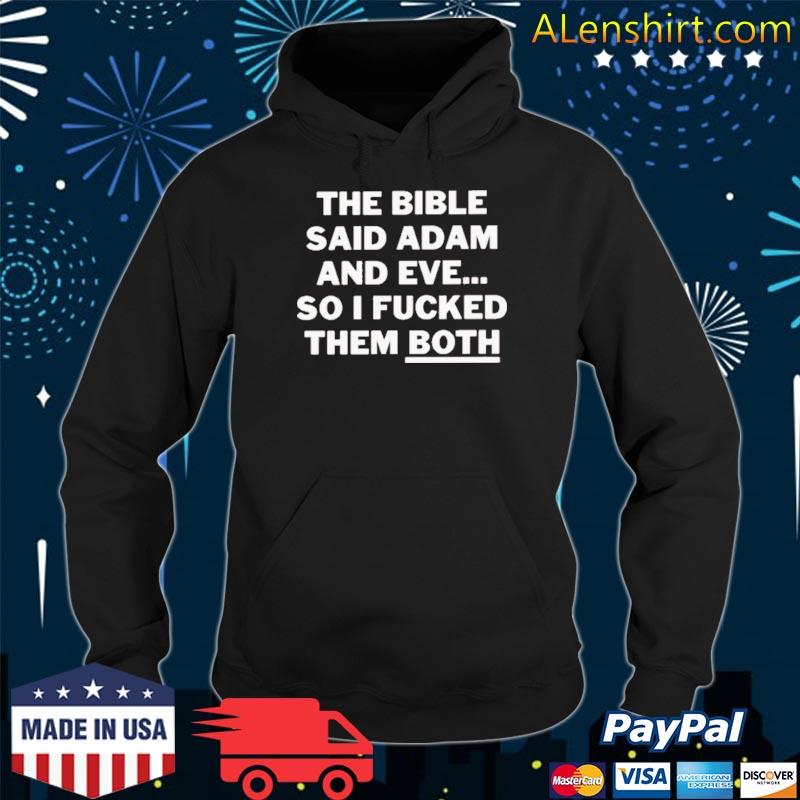 During her tenure on SNL, Bryant was able to exist outside the Hollywood trope of being the plus-size punchline, and instead wrote the roles she saw herself playing, ranging from a hen madly in love with Ryan Gosling to Mother Earth to a latex-clad Glitter Revolution pop star (the latter being her favorite of the three looks). When she started on the iconic live sketch show, Bryant was 25 and (in her words) “very, very broke,” wearing ASOS dresses that she would cut herself (and which she cringingly admits were 100% worn on air), a far cry from the indie designer wares she wore in the last few seasons, and the Simone Rocha or Naya Rea dresses she’s often seen wearing on the red carpet. Partly due to a personal style evolution and partly because of the harsh realities of where plus-size fashion was just ten years ago, Bryant has transformed before our eyes. Below, we discussed this change, her favorite characters, and more.